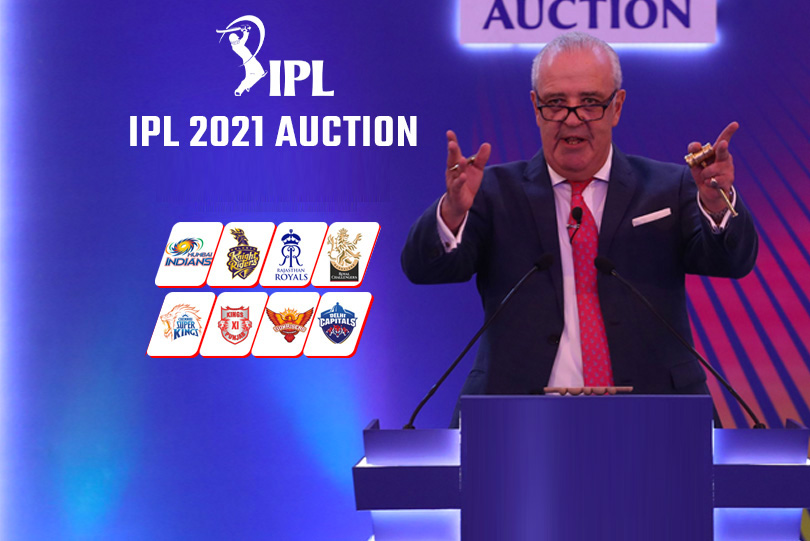 IPL auction player list update: The Board of Control for Cricket in India (BCCI) will release the full list of players who will be available for grab on February 18 at Grand Chola, Chennai. The eight IPL teams released 57 players last week who will now go for the auctions. RCB released 10 players, the most out of the eight teams. KXIP decided to end the contract for nine players. SRH had decided to retain a majority of its previous seasons squad, letting on five players go for auctions. Interestingly, Kings XI will be going into the mini-auction with the largest purse of Rs 53.2 crore. Furthermore, there will be some players who will be joining the list from the ongoing Syed Mushtaq Ali Trophy.

IPL 2021: Players from Syed Mushtaq Ali who will definitely be up for grabs
There have been some splendid performance by a few uncapped players at SMAT 2021. Be it Mohammed Azharuddin, Avi Barot or even Mayank Dagar, IPL franchise will be a battleground to get these players. Here is a list of players who are confirmed for the auctions.

IPL 2021: Check the squad size, salary cap and available slots for each team