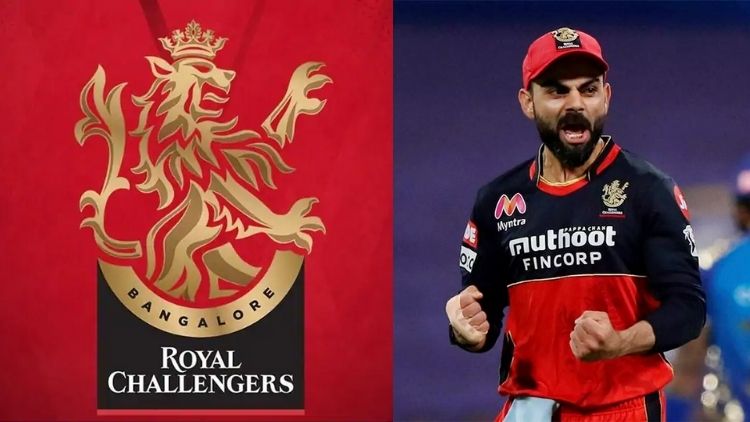 With less than a month remaining for the IPL auction, all the teams and their coaches would be busy preparing strategies on which player to buy for what price.

One team which has seen some major changes is Royal Challengers Bangalore. Recently, Virat Kohli resigned from captaincy which leaves a huge void in the team. Also, South-African great AB De Villiers retired from all forms of cricket.

Who was retained by RCB?

RCB has 57 CR in their purse for the auction.

Who will RCB target at the Auction?

Local Boy and former RCB player Devdutt Paddikal is one of the brightest young prospects in Indian Cricket. RCB will likely buy back Padikkal. Padikkal and Virat Kohli had formed a very consistent opening pair for RCB last season.

Former KKR opening batsman Shubman Gill will also be on RCB’s radar. Gill is known for his stroke-making abilities. He is one of the best batting prospects in India and he can be groomed into a future captain as well.

Shreyas Iyer will be on the priority list of many teams at the auction table. He is one of the few Indian players who can bat well in the middle order and is also a proven captain. With Virat Kohli having left captaincy, Iyer can be a solid option to lead the side in the future.

Local lad Manish Pandey will also be on RCB’s radar. Pandey has been playing the IPL since its inception and is a very experienced player. He has previously played for RCB in Seasons 2 and 3. Pandey also has ample experience of captaincy having led Karnataka over the last few seasons.

Talented South African batsman, Aiden Markram can be a perfect replacement for AB De Villiers in the middle order. He did well when he was signed by Punjab Kings as a replacement player last season. Markram is currently number 4 on the ICC T20 Rankings for batsmen.

One of the very few power hitters in the country, Shahrukh Khan will be in very high demand during the IPL auctions. Shahrukh was very impressive for Punjab Kings last season and will be one of the players to watch out for this season.

David Miller is another player who will be on RCB’s wishlist. Miller has immense experience playing IPL and International cricket for a long time. He can be a decent replacement for AB De Villiers in the number 5 slot. His hitting abilities have made him one of the best finishers in the world today.

West Indian wicket-keeper Nicholas Pooran is considered one of the best strikers in modern-day cricket. Many experts and fans believe that Pooran will be the successor to Chris Gayle. RCB will be looking to sign him as he can play the role of a middle-order batsman who keeps wickets.

Experienced South African Wicket Keeper Quinton De Kock will also be on RCB’s wishlist. Having De Kock in the team means he can play 2 roles – opener and wicket-keeper. His IPL performances for Mumbai Indians over the last 3 years have been very good.

Bharat made his IPL debut for RCB last season and was impressive with the bat and gloves. He is considered one of the safest wicket keepers in the country. Buying Bharat would help RCB use their overseas slot on some other player

Local lad Shreyas Gopal has been one of the most consistent leg spinners in the IPL over the last few years. He grabbed eyeballs when he dismissed both Virat Kohli and AB De Villiers in a single inning. He is also a very capable batsman and has proved his batting credentials in Domestic Cricket

Marcus Stoinis is one of the fiercest ball strikers in world cricket. He has been an integral part of the Australian White ball teams for the last few years. Over the years, he has gradually improved his bowling to become a very useful seam bowler.

Former West Indian captain Jason Holder will be another well-sought-after player in the mega auctions. The seam-bowling all-rounder who was previously part of Sunrisers Hyderabad can be a very good utility player for whichever team he plays.

Aussie left-arm pacer Mitchell Starc will be one of the most sought-after players in the auction. He has previously played for RCB in 2014 and 2015. Starc would be a brilliant buy for RCB as he and Siraj can form a lethal new-ball duo for the side.

Current Australian Test Captain Pat Cummins was the most expensive IPL player before Chris Morris broke his record last season. Cummins is arguably one of the best fast bowlers today and many teams will be looking to buy him. He can form a lethal new-ball duo for the side.

Last year’s purple cap winner, Harshal Patel will be one of the most in-demand bowlers in the auction. He had a breakthrough season last year with 32 wickets. RCB will look to buy back Patel in the auction as he is one of the best death bowlers.

Deepak Chahar has been one of the most successful powerplay bowlers over the last few years. He has gradually improved as a death bowler and has turned into a complete T20 bowler. Many teams will look to target Chahar and RCB will be one of them.

Kiwi Left-arm pacer Trent Boult is one of the best new-ball bowlers in the world. He has been very successful for Mumbai Indians over the last few seasons. Many teams will be keen on having Boult in their lineup because of his variety and consistency.

Mark Wood is currently one of the fastest bowlers in world cricket. He has been consistently performing well in International cricket for England. RCB will be looking to add an express pace bowler like Wood in their lineup who can extract the bounce at the M Chinnaswamy Stadium.

Yuzvendra Chahal is currently the all-time highest wicket-taker for RCB. Chahal will be high on RCB’s priority list as he is one of the very few spinners who has a good record at the Chinnaswamy Stadium. Getting Chahal will not be easy as many teams will be looking for a quality leg spinner

Rahul Chahar is one of the most talented young spinners in India. His performances in the IPL helped him get a place in India’s squad for the T20 world cup. Many teams will be vying to get a good leg spinner like Chahar in their squad.

What Do You Guys Think? Feel free to comment your predictions below!