Home News Iran: At Least 10 Climbers Die Due To Avalanches In Alborz Mountains

Iran: At Least 10 Climbers Die Due To Avalanches In Alborz Mountains 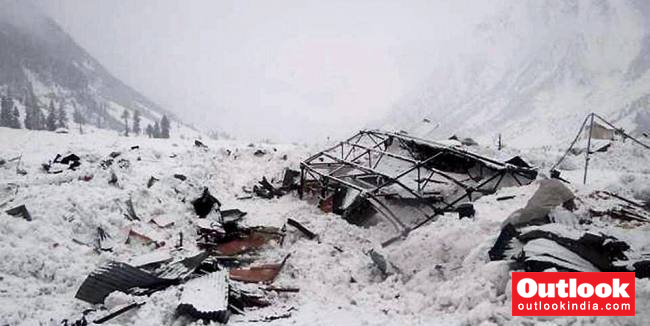 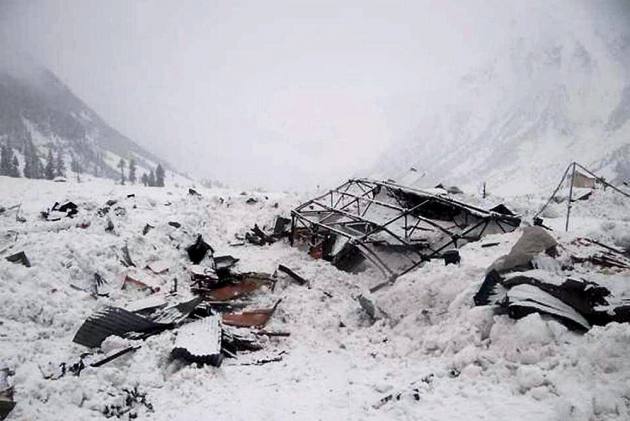 A series of avalanches in Iran killed 10 people in a mountainous area north of the capital, state TV reported on Sunday.

The report said rescue teams were searching for a number of missing people after the avalanches struck four different areas. State TV aired footage of emergency crews using a helicopter to search for those missing and injured.

The incidents happened on Friday following strong winds and snowfall a day earlier. The Alborz mountain range where the avalanches struck is popular on weekends for its hiking and climbing.

Deadly avalanches are a rare phenomenon in Iran. In 2017, two avalanches killed 11 hikers.