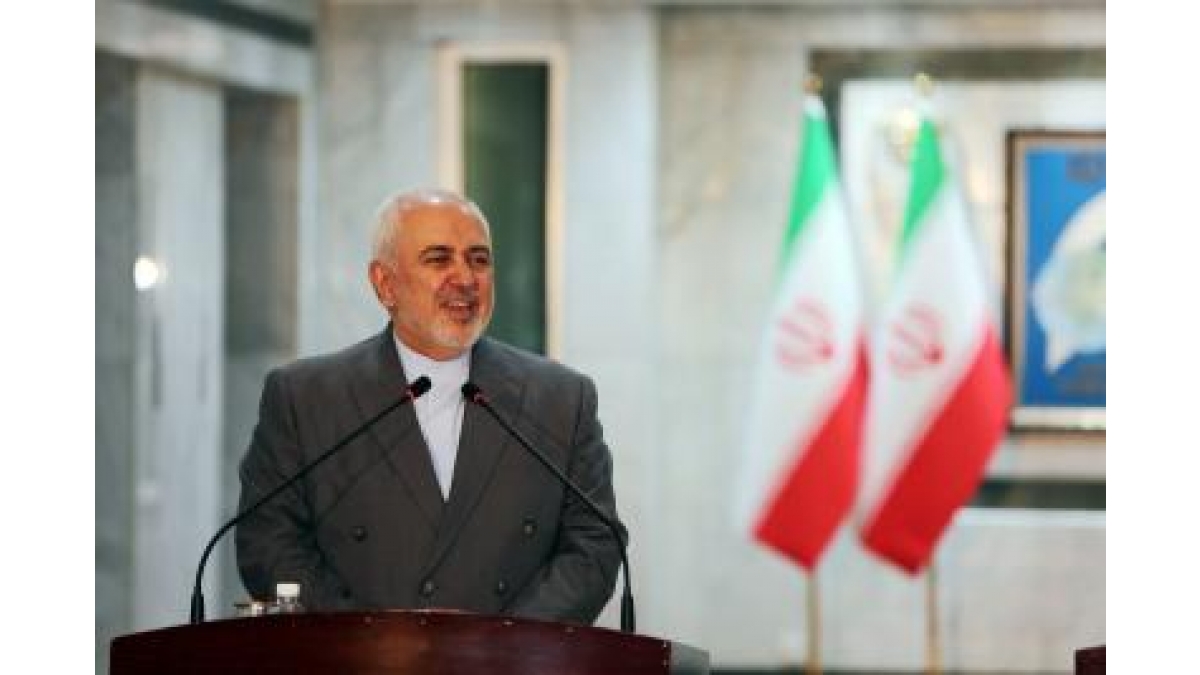 Zarif made the remarks on social media on Thursday after new US Secretary of State Antony Blinken called on Iran to “come back into full compliance” with the 2015 nuclear deal before Washington does “the same thing”, Xinhua news agency reported.

It is Washington that violated the Joint Comprehensive Plan of Action (JCPOA) and punished by economic sanctions other countries that adhered to the UN Security Council Resolution 2231, he said, referring to the 2015 Iranian nuclear deal.

“Now, who should take the first step (to come back into compliance with JCPOA)?” asked the Iranian top diplomat.

On Wednesday, Blinken reaffirmed the Biden administration’s declared policy that Washington would rejoin the 2015 international agreement on Iran’s nuclear program if Tehran came back into full compliance.

Qalibaf noted on the sidelines of his visit that Iran is “ahead of schedule” in its enrichment program, since 17 kg of 20-percent enriched uranium has been produced since January 4, while SAPCS requires 120 kg a year to be enriched.