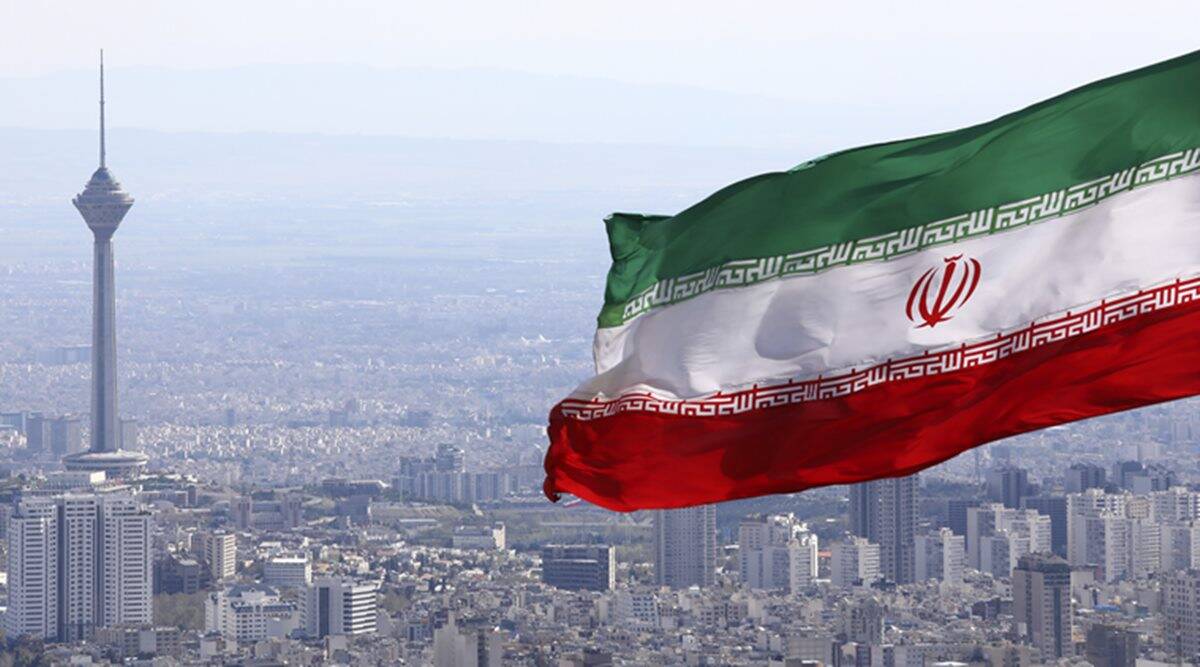 The state TV report offered no further details Wednesday beyond saying that the three Iranians released in the swap had been detained for trying to bypass sanctions.

Moore Gilbert was a Melbourne University lecturer on Middle Eastern studies when she was sent to Tehran’s Evin Prison in September 2018 and sentenced to 10 years on widely criticised espionage charges.

International pressure on Iran to secure her release has escalated in recent months following reports that her health was deteriorating during long stretches of solitary confinement and that she had been transferred to Qarchak Prison east of Tehran.

US, Iran To Begin Indirect Dialogue With World Powers On Nuclear Programmes

Hailey Baldwin Explains How Justin Bieber Helped Her Deal With Some Intense Cyberbullying After...