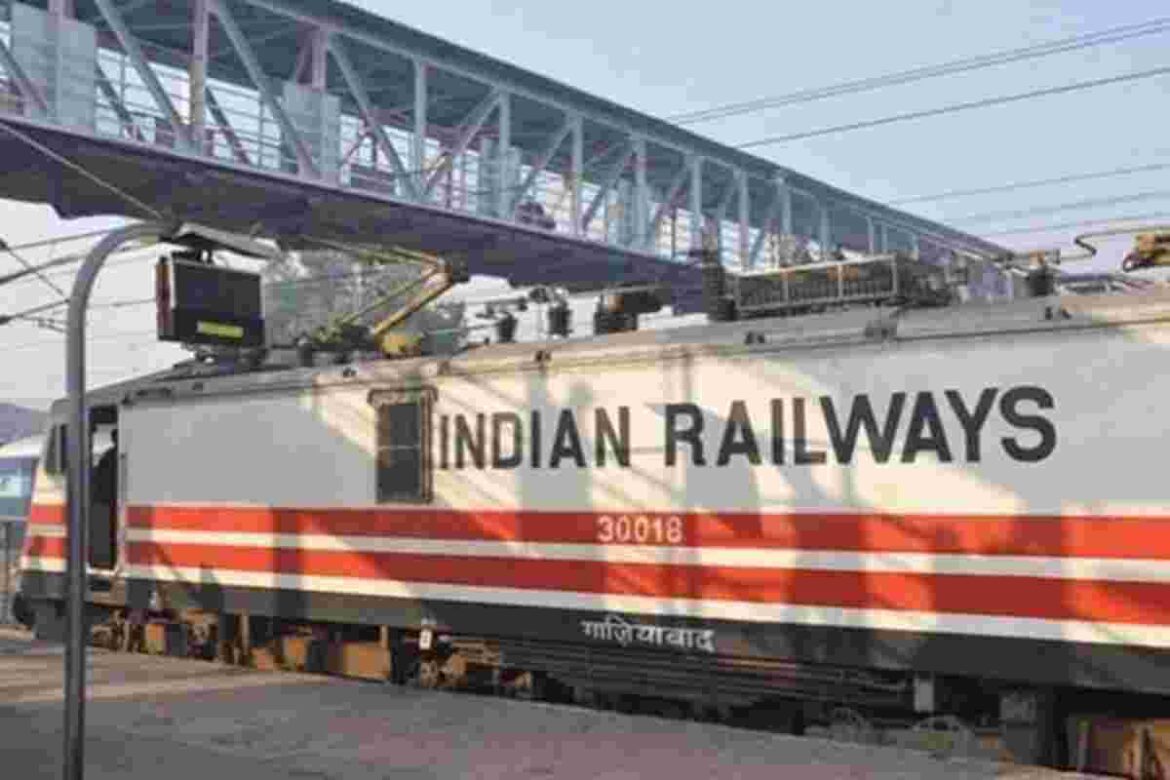 The brokerage firm highlighted that the reinstatement of service charge by the Ministry of Railways in 2019 remains to be a positive for IRCTC.
(image: REUTERS)

Indian Railway Catering and Tourism Corporation (IRCTC) shares might be the best play on the normalisation of activity post coronavirus, according to domestic brokerage firm IIFL Securities. Initiating the coverage of the scrip, analysts at IIFL said that the stock has the potential to surge 24% from current levels while estimating strong revenue growth ahead. IRCTC, a subsidiary of the Ministry of Railways, operates as a monopoly working with the Indian Railways. Since its IPO in 2019, IRCTC share price has soared 400% to date to now trade at Rs 1,753 apiece.

“Internet ticketing is the most relevant segment from a profitability perspective for IRCTC,” IIFL said in the note. Although catering was the largest segment in the previous fiscal year for IRCTC in terms of revenue, the brokerage firm estimates that ticketing will grow to make 76% of revenue by FY23. Ticketing has multiple legs to grow in the coming year as Indian Railways allows no other entity to provide a rail e-booking facility.

The brokerage firm highlighted that the reinstatement of service charge by the Ministry of Railways in 2019 remains to be a positive for IRCTC. The firm now earns at least Rs 10 per non-AC ticket and at least Rs 20 per AC ticket with service charge reinstatement. Online booking has been steadily increasing over the years, helping IRCTC’s revenues. In the financial year 2014, nearly 50% of all the tickets were booked online, in the previous fiscal year, the same was up at 70%. Revenue of IRCTC from its catering service is also expected to increase 6% CAGR over FY20-23 second quarter.

Other sources of revenue to strengthen

IRCTC also remain the only authorised entity allowed to serve packaged drinking water at all railway stations and trains. From its packaged drinking water, Rail Neer, IRCTC earned a revenue of Rs 222 crore last fiscal year, up from Rs 173 crore a year earlier. “We expect Rail Neer capacity to reach 1.86m litres per day by endFY22; we assume the same for FY23 and build-in CU ramping up to 70% by FY23. Assuming unchanged realisation per bottle, we estimate 21% revenue Cagr over FY20-23ii,” IIFL said.

“IRCTC is a play on the normalisation of activity post-Covid. Its low fixed-cost model and net-cash position ensure that the company can navigate the next few quarters when the activity would remain subdued relative to pre-Covid levels,” the note said. IRCTC currently trades at 44x/28x FY22ii/FY23ii PER. IIFL has a target price of Rs 2,174 per share on the stock with a ‘Buy’ rating.

(The stock recommendations in this story are by the respective research and brokerage firms. Financial Express Online does not bear any responsibility for their investment advice. Please consult your investment advisor before investing.)