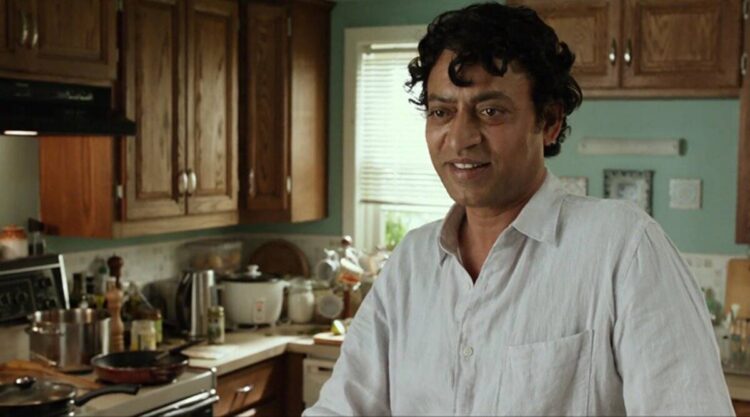 The 2021 edition of the Producer’s Guild of America (PGA) Awards honoured the late Indian star Irrfan Khan during its “In Memoriam” segment but got his name wrong. The awards, considered as an Oscar bellwether, were held virtually on Wednesday.

Khan was among the 21 cine personalities who were remembered during the ceremony’s “In Memoriam” segment.

However, the pre-taped production of the awards committed a gaffe with the actor’s name as it read ‘Irrif Kahn’ instead of Irrfan Khan, reported Variety.

Another typo was spotted when the name of Minari star Steven Yeun, who was one of the presenters at the event, was misspelt as ‘Steven Yuen’.

Khan, who straddled both Indian and international cinema with equal elan, died in April 2020 at the age of 54 following a two-year-long battle with a rare form of cancer.

In Hollywood, he featured in blockbusters such as Inferno, A Mighty Heart, Life of Pi, Amazing Spider-Man and Jurassic World.

The “In Memoriam” segment of PGA Awards also paid tributes to Hollywood great Kirk Douglas, who died at the age of 103 in February 2020, and Black Panther star Chadwick Boseman, who passed away in August at 43 after a private four-year-long battle with cancer.