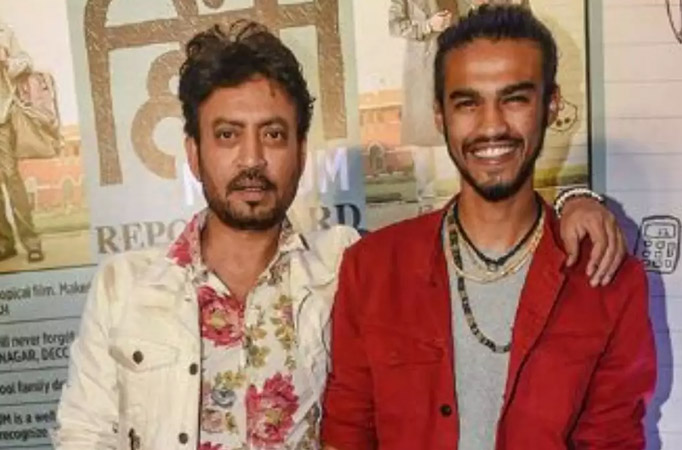 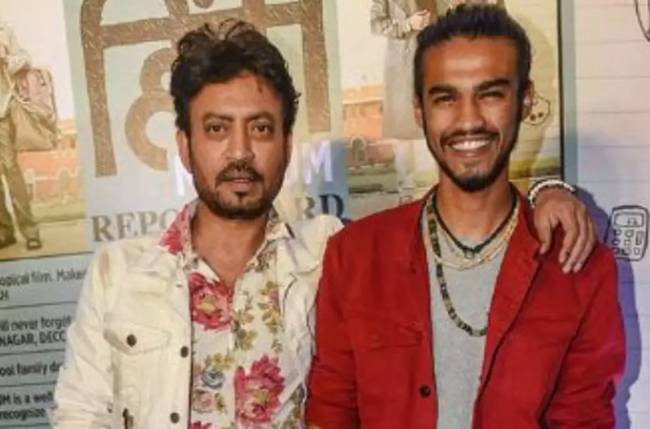 MUMBAI: Babil Khan, son of actor Irrfan Khan, is missing his father on the ate actors birth anniversary, and is spending the day by revisiting his memories.

Looking back, Babil took to his Instagram handle on Thursday to share an unseen video of Irrfan with his family.

He also shared how Irrfan never believed in celebrating birthdays and didn’t encourage anyone to remember his birthday, but this year Babil could not forget his birthday even if he tried.

“You never identified with institutions such as contractual marriage and birthday celebrations. Perhaps, that is why I don’t remember anyone’s birthdays because you never remembered mine and never encouraged me to remember yours,” he wrote.

“It was just normal to us what seemed absurd from the outside, we celebrated everyday (bringing personal experiential authenticity to the cliche). On the occasion, Mamma would have to remind us both; but this time I could not forget yours if I tried. It’s your birthday Baba. Shoutout to all the technologically inept parents, notice that they did not finish saying that they miss me,” he added.

The old video features Irrfan, wife Sutapa Sikdar and the late actor’s other son Ayaan as they get together on video call with Babil. It starts with Irrfan saying, “we miss him”, and then Sutapa calling out to Babil and saying they missed him. Ayaan seems a bit conscious with Irrfan nudging him to say that “we miss him”.

This is Irrfan’s first birth anniversary since his death on April 29, 2020. He was admitted to Dhirubhai Ambani hospital with colon infection. The actor had been battling neuroendocrine tumour for several years and had been under medical attention.

Irrfan’s last film “The Song Of Scorpions” will release on the big screen in early 2021.