Home TechnologyGaming Is Assassin’s Creed Valhalla Worth in 2022? 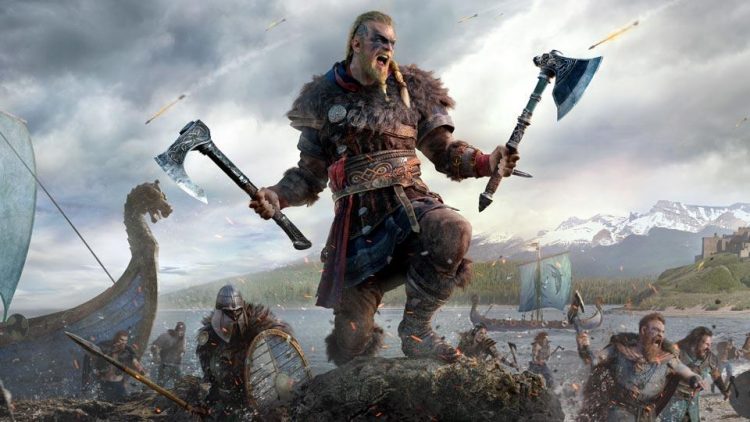 The gameplay of Assassin’s Creed Valhalla is a bliss. Though far from the original roots of an Assassin. Valhalla takes on its own unique approach to fighting and movements.

With the game map spanning across Norway and England, the game offers beautiful sceneries, plenty of exploration and more. Raiding is the new feature of Valhalla, wherein the player leads a crew on to raiding and plundering a settlement.

The movement in the game feels slower compared to the other RPG Assassin’s Creed Games like Origins and Odyssey. The players are given a choice to dual wield. The players can equip weapons in both hands, or shield in one. Much better, shield in both.

Occasional bugs. It is surprising to see that Ubisoft is left to fix some bugs despite Valhalla being the big project. One major annoying bug is the sound bug. The players can feel the differences in audio of the Main Character and rest of the NPCs. The audio output of the main character is unnaturally high. This destroys the immersive experience of the game world.

The game is loaded with tons of fun and continuous launch of DLCs goes to show how much more the game can grow. 2 DLCs, Siege of Paris and Wrath of Druids already launched. With one more on the way, Dawn of Ragnarok.

On 14 December 2021, Ubisoft also announced a free crossover arc between Assassin’s Creed Valhalla and Odyssey. The crossover has 2 parts. Valhalla has one part while Odyssey has another.