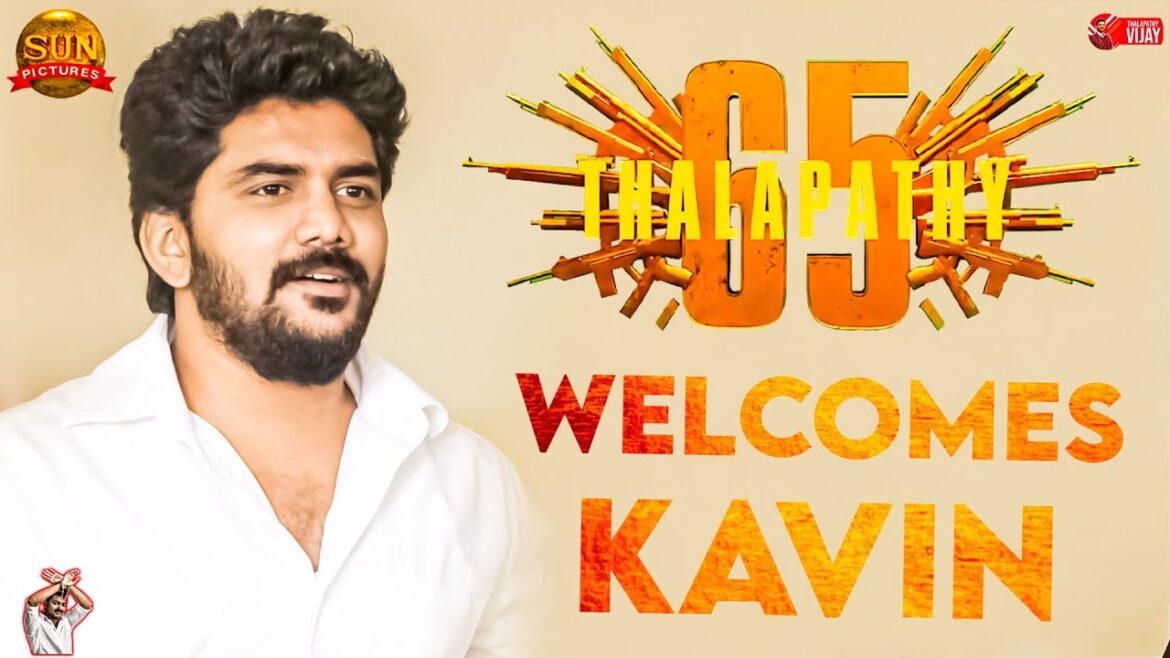 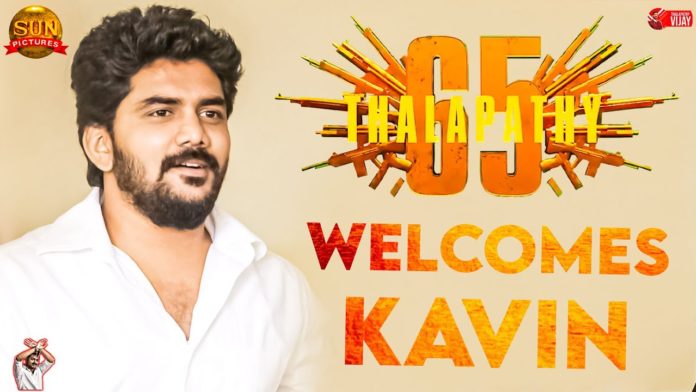 It is learned that the pooja for Thalapathy Vijay’s 65th film ‘Thalapathy 65’ was held today, and many people, including Vijay and Nelson, attended the pooja. It is noteworthy that the photos related to ‘Thalapathy 65’ pooja posted by Sun Pictures on its Twitter page went viral. 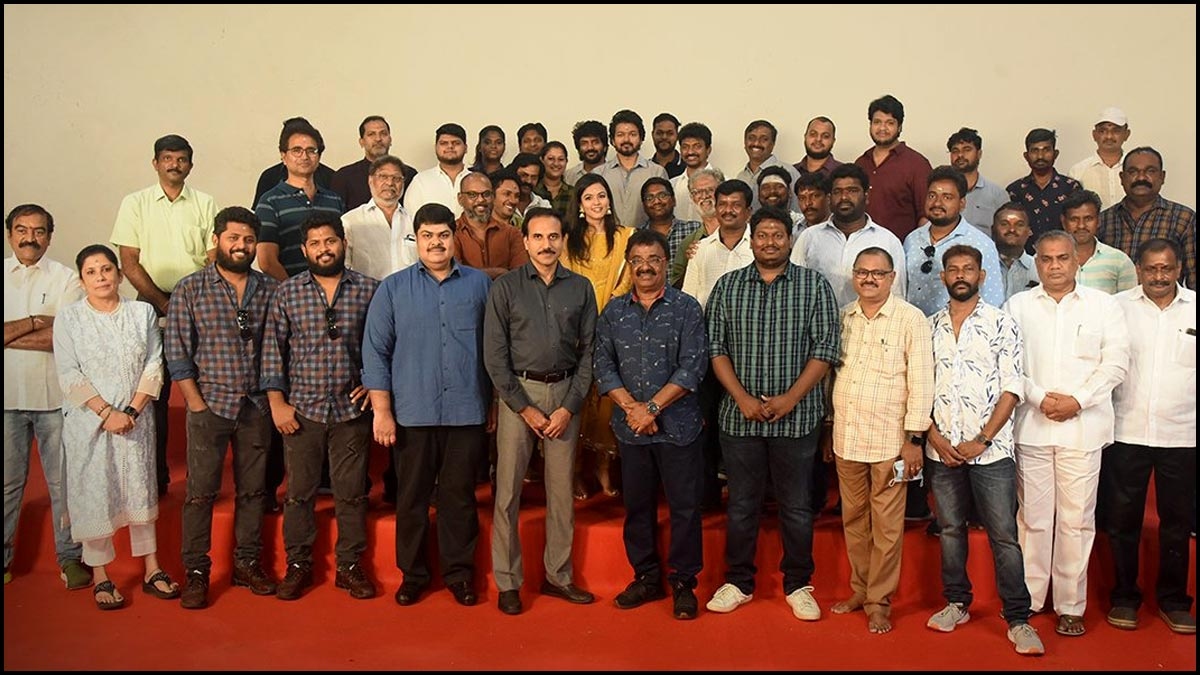