Home EntertainmentGossips Is Brielle Biermann Married? See Don’t Be Tardy Star’s Cryptic Tweets About Being “Married” as Fans Are Confused

Is Brielle Biermann Married? See Don’t Be Tardy Star’s Cryptic Tweets About Being “Married” as Fans Are Confused 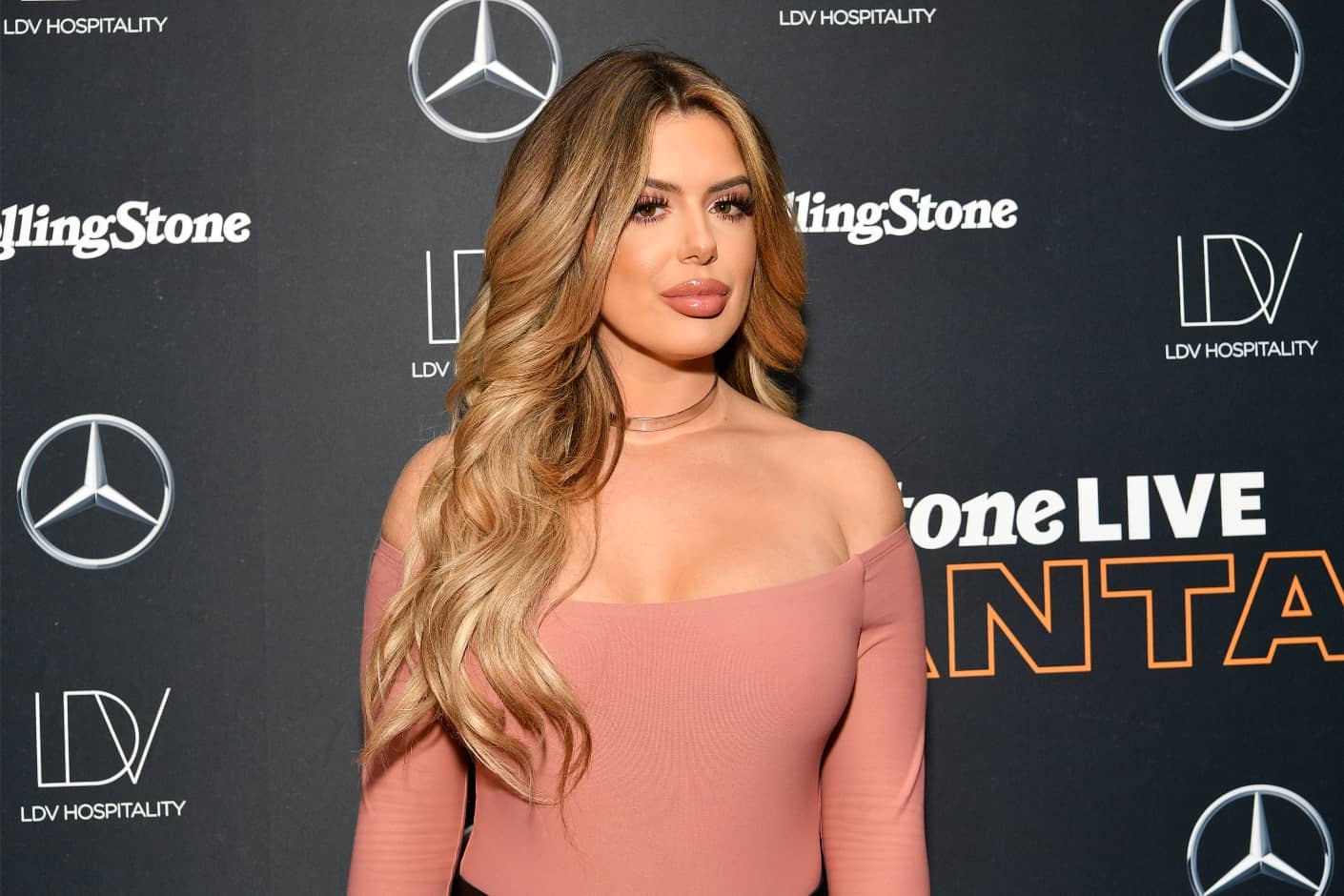 Is Brielle Biermann a married woman?

Fans are really confused by the Don’t Be Tardy star’s tweets as she has insinuated that she’s married multiple times in the last month.

On March 21, Brielle tweeted, “Husband. Don’t Care,” but this particular post didn’t really cause much of a stir.

Then, on March 22, she tweeted, “Married. Don’t Care,” and fans immediately began to congratulate the 24-year-old reality star.

“Did you really get marry, if so, CONGRATS,” one fan commented.

Another fan wanted to know who she married, writing, “Really?? Who’s the lucky guy??”

“Please tell me [you’re] married to Zach or Ethan!!” a third fan said.

Prior to the tweets, Brielle had not confirmed she was dating anyone, but she seems to have a rather close relationship with Ethan McCallister. In fact, she shared a sweet text exchange she had with her “bae” after he said, “I love you.” 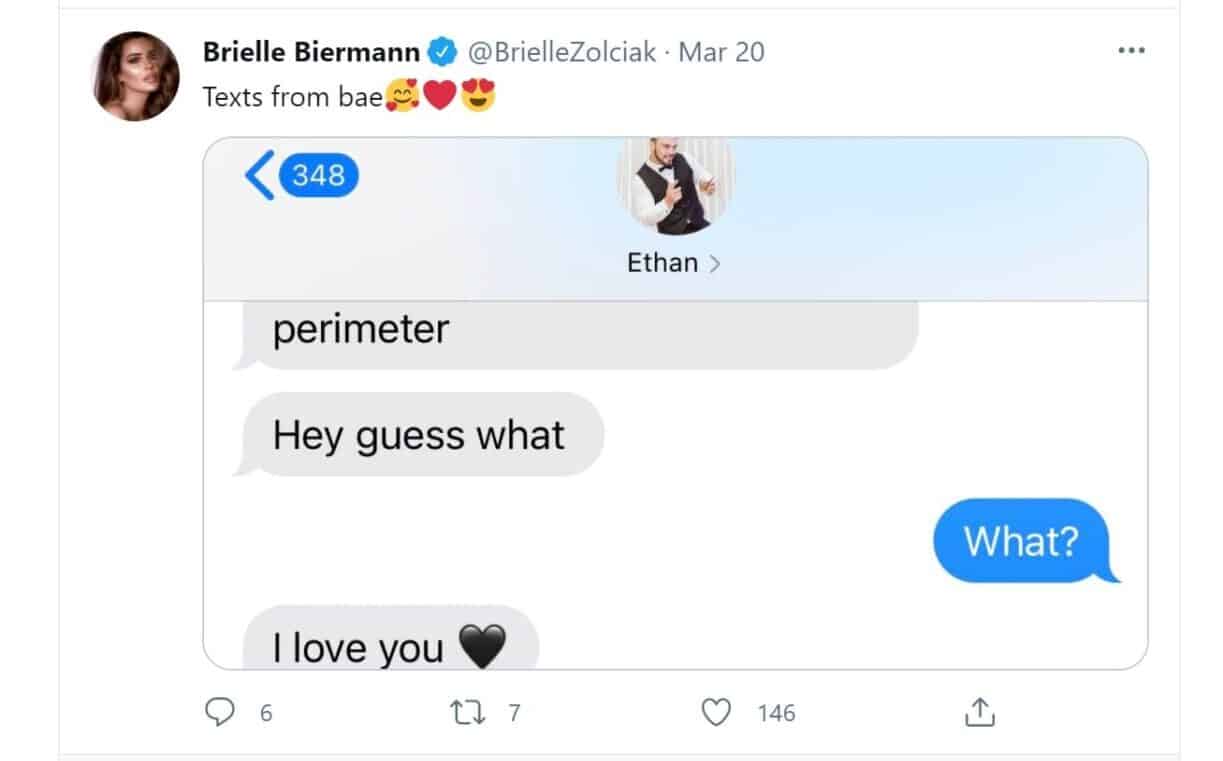 Then, on March 28, she tweeted, “Married. Don’t Care” a second time, which really made fans begin to wonder.

“Why do you keep posting this,” one person asked.

“Show us the ring,” another fan commented.

“What happens in Vegas stays in Vegas,” tweeted a third person as Brielle was recently in Sin City with her parents, Kim Zolciak Biermann and Kroy Biermann.

As of the time being, it’s unclear if Brielle is really married as she’s yet to confirm anything.

She was previously in a serious relationship with a professional baseball player, Michael Kopech, from 2016 to 2018.