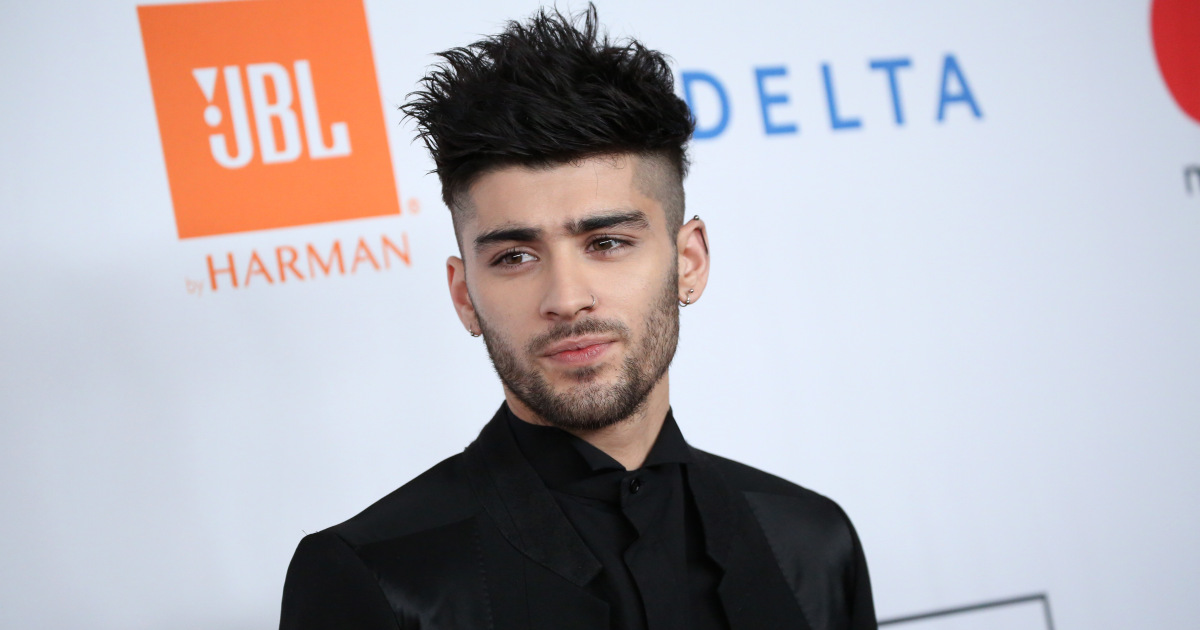 Clues, clues and more clues! Former One Direction heartthrob Zayn Malik released his third album, Nobody Is Listening, on Friday, January 15. Unsurprisingly, eagle-eyed fans are already pouring over the lyrics and song titles for hints to what the singer named his daughter, whom he shares with girlfriend Gigi Hadid.

The 11-song recording features recent singles “Vibez” and “Better,” but the most convincing potential names (at least to fans) came from other tracks that had not been previously heard before release.

“Zayn’s baby’s name is Calamity,” one fan speculated on Twitter based on the title of the opening song on the album. “[To be honest,] I think Zayn’s daughter’s name is River or something close to it. If I’m right, I WILL scream,” another user wrote on the social media platform. The closing track on the album is titled “River Road,” so it makes sense fans might think that is a clue.

A third fan was unsure of what the baby’s name could be, but they tried all the same to figure it out. “Me listening to Zayn’s new album trying to find any cryptic lyrics to what the kid is called,” they wrote. Sounds about right!

Despite how desperate fans are to learn the “PILLOWTALK” artist’s daughter’s name, it seems Zayn, 28, and Gigi, 25, have decided to keep the moniker under wraps. The Icarus Falls artist and the Vogue cover girl have “picked a very special name” for their 4-month-old baby girl but “aren’t in a rush to announce it,” an insider exclusively told Life & Style in the days following the baby’s arrival.

In fact, the proud parents are “holding onto as much privacy as they can” in the early stages of their baby’s life, so unfortunately for fans, it is unclear when the world will learn Zigi’s first child’s name.

Zayn announced the birth of his little girl in late September 2020, despite being known for staying private and keeping off social media. “Our baby girl is here, healthy and beautiful,” he captioned a photo of the baby gripping one of his fingers with her tiny hand. “To try [and] put into words how I am feeling right now would be an impossible task. The love I feel for this tiny human is beyond my understanding. Grateful to know her, proud to call her mine, and thankful for the life we will have together.”