Home EntertainmentTV Is Sanjeeda Sheikh’s newfound infatuation towards Harshvardhan Rane the reason for her separation from Amir Ali?

Is Sanjeeda Sheikh’s newfound infatuation towards Harshvardhan Rane the reason for her separation from Amir Ali? 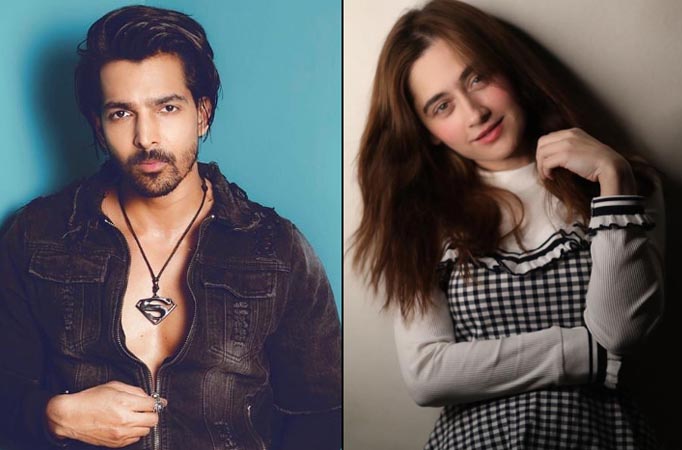 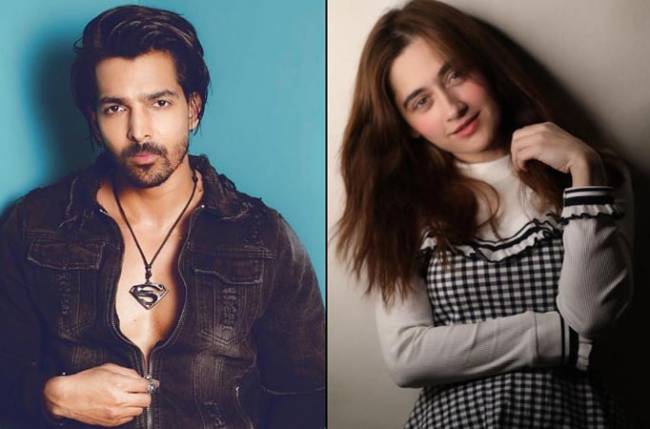 As per other sources in the report, several close friends and family members of Sanjeeda and Aamir tried to patch them up. The source in the report mentioned that Shaikh was adamant that she wanted to have a single status and a career in Bollywood ahead. According to the source, Sanjeeda and Harshvardhan have supposedly started working on their second project together. And, reportedly there are still sparks flying in the air.

Also read: Feel like a MILLION BUCKS like Erica Fernanes, Jennifer Winget and Hina Khan by incorporating JOJOBA OIL in your SKINCARE ROUTINE…

Meanwhile, speaking about Aamir Ali, the actor recently left many fans confused after he posted a picture with a mystery lady at the beach. The actor sparked rumours, which eventually faded. Many fans speculated it was no one other but, Aamir’s estranged wife Sanjeeda.