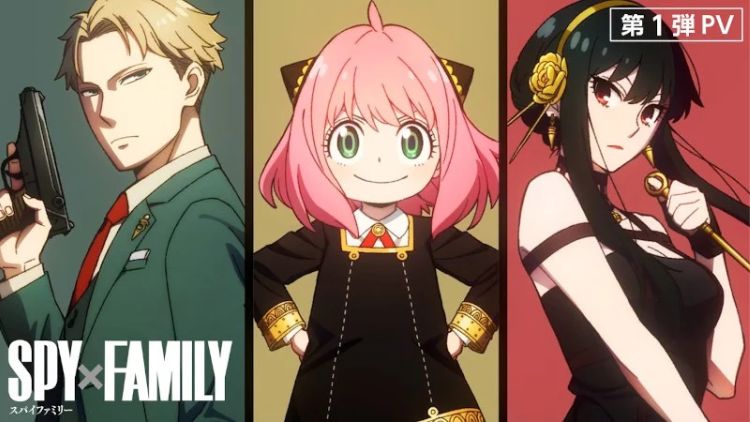 So few episodes of Spy x Family just aired recently and a lot of the critics and the masses honestly think it’s gonna be one of the better ones of this season. We are sure a lot of you do not know what anime you actually should check out this anime season, so let’s hope this article will help you guys decide why you should watch Spy x Family definitely for this season because it’s going to be a step above the average anime that you’re typically going to see from a lot of the seasonal ones.

The Characters and Tone:

Spy x Family did a wonderful job of introducing us to the characters without really using a lot of expository dialogue to convey through telling us rather than showing us their personalities. For example, we see Twilight as a master of disguise but we’re not just told this we’re actually shown this through a lot of the actions that he takes during the beginning of the 1st episode and also the action that he takes towards the end, he takes on an identity, is easily able to switch between the two and sort of disregard them at will.

Another thing that the show does well is setting the tone for the series, the show is going to have serious moments as we can see that there’s an overarching plot that’s going on which is more serious but we also have some more wholesome and comedic moments. We have Anya around who’s gonna be adorable and wholesome in moments like this.

These adorable moments are helped by the animation which is done pretty well. Clover Works at the studio has a pretty good knack for making character expressions very expressive and Anya as an expressive character benefits greatly from the animation done by the studio. They just wrapped up “My Dress Up Darling” and we can see that their work was wonderful in that show for the characters’ expressions. So there is no doubt that throughout all the Spy x Family episodes we’re going to see a similar level of quality. Even though there’s a serious premise going on in the background, the funny expressions from Anya make it easy to forget it.

The premise is rather simple, if you don’t know already it’s about a spy needing to get a family to conduct a covert mission, and honestly, that’s it. It’s a show about a rather atypical family unit with the daughter being a telepath and the wife being an assassin and the main character being a spy. It works well because it is so simple, it doesn’t need to be overly complex or convoluted and the premise itself is enough to deliver the plot in a way that is effective and doesn’t get too lost in the weeds of what it is. It’s an action-comedy that has some wholesome moments, some serious moments, and some badass moments from the spy twilight. So if you’re into any of those sorts of things it’s probably going to be up your alley.

This show is one that we would recommend checking out this anime season. For all the reasons listed here and honestly because the show had just generally been received very positively by viewers and the manga series itself has a positive rating with an 85 score on any list so everyone that is going to be watching anything this anime season should give this show at least three episodes to win you over and if it doesn’t fair enough. The show may not be for everyone but it’s one that should be given at least a chance to win you over.