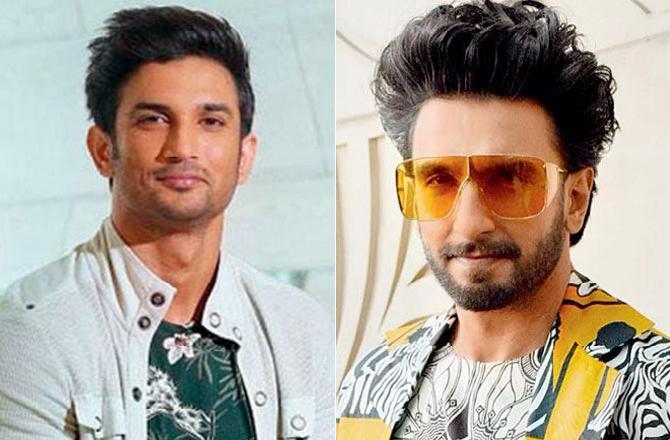 After Sushant Singh Rajput’s fans called for the boycott of a chips brand and slammed Ranveer Singh, who features in the commercial, the makers issued a clarification on Thursday. In the ad, Singh is asked, “Beta, aage kya plan hain?”

He responds with references to algorithms, photons and aliens. SSR’s fans felt the ad mocked the late actor’s love for science.

ITC Foods’ statement read: “A completely false, erroneous and mischievous message is being posted/circulated alleging that an advertisement of Bingo! is making fun of a late Bollywood celebrity. Such kind of erroneous messages are knowingly spreading falsehoods. We request you to not fall prey to such mischievous posts.

The recent advertisement was shot more than a year ago in October 2019. It is being aired this year because of delay in the launch due to the Covid-19 pandemic.”

Also read: Amit Sadh On Sushant Singh Rajput’s Death: If We Are Not Affected With It, We Are Not Human Beings

Sushant Singh Rajput was found dead in his apartment on June 14, 2020. Mumbai Police initially probed the case and declared that the actor had committed suicide. The case was subsequently taken over by the CBI, with the Narcotics Control Bureau and Enforcement Directorate joining the investigation.