Home TechnologyGaming Is Watchdogs Legion Worth Buying? Have all the bugs been fixed?

Is Watchdogs Legion Worth Buying? Have all the bugs been fixed? 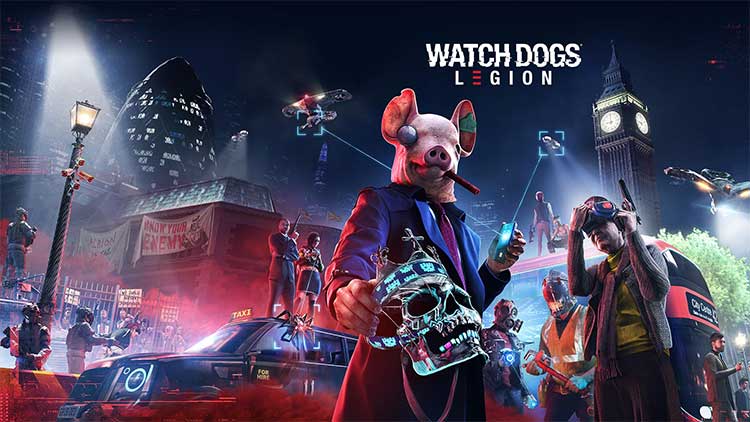 Watchdogs: Legion is the third installment in the series following up on the success of Watchdogs 2, 2016. Developed by Ubisoft Toronto and published by Ubisoft. Watchdog continues to impress fans with its out-of-the-box ideas with sci-fi tricks and now with multiple character gameplay.

For the past eight months Ubisoft has worked to improve the game performance in PCs and Consoles alike, so how much of it has really worked out till now? For PCs, the problem of framerate drop has been a major issue and hindrance in allowing players to connect them to the London of Watchdogs: Legion. This issue is not limited to low-end devices but there have been complaints from high-end users too, such as observing sudden frame drops throughout the game. Developers have recognized the issue and have informed us that they are already working to resolve it.

Several Hotfix patches to avoid the crash in XBOX One X have already rolled out, along with several crash fixes for PS4 and PS5. Another persistent issue in-game is cross-progression where players moving from PS4 to PS5 can take their progression with them to the new device. But this seems to be failing with the loss of progression or saved files being corrupted.

Ubisoft has worked on some of these issues and is still working but the game is far from being bug-free. While playing you might still find a person suddenly dropping from the sky and for no apparent reason begins fighting the enemies you are supposed to. Or suddenly find your frames dropping for a brief second.

Watchdogs: Legion has undoubtedly brought a whole new game style to open-world games. And has some elements from Ubisoft’s other title like Assassin’s Creed Syndicate, where the player must work to liberate different boroughs throughout London. The game itself is quite impressive but some players may find it being too repetitive.

Overall, apart from the bugs players might face, the game itself is quite decent and fun to play.