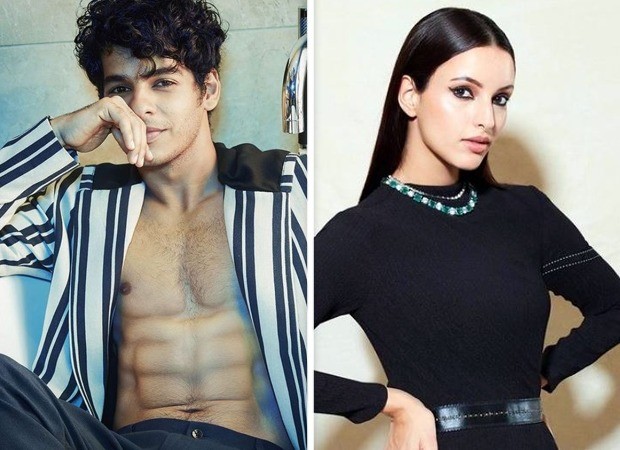 Ishaan Khatter who made his acting debut in 2018 has been trying his hand at different genres. After making his big Bollywood debut with the tragic love story Dhadak followed by a masala entertainer Khaali Peeli, the actor is now shooting for the horror-comedy Phone Bhoot. He has also signed Pippa which is a war-drama where he plays a real-life army officer. 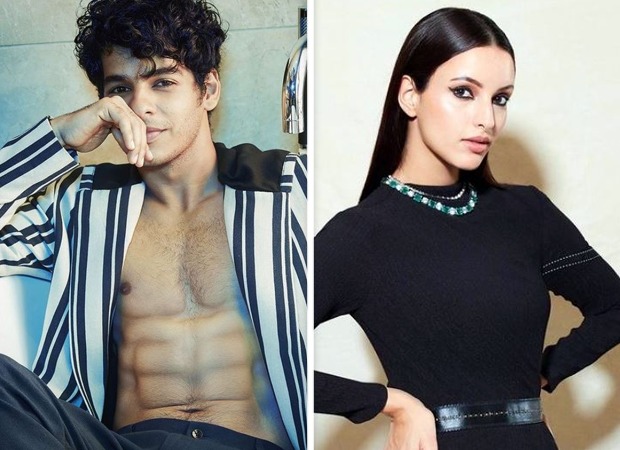 Now, reports state that Ishaan has signed Dharma Productions’ next psychological thriller. This will mark his second film with Dharma after Dhadak. Tripti Dimri who was praised for her performance in the Netflix film Bulbbul this year has been roped in to play the female lead in the fim. Reportedly, Tripti will be playing a complex character in the psychological thriller.

Reports further state that the film will be directed by Anubhuti Kashyap who recently also announced her next directorial titled Doctor G with Ayushmann Khurrana. The Dharma film is written by Sumit Saxena of Pyaar Ka Punchnama and Lust Stories fame.

The film will go on floors mid-next year once Anubhuti and Ishaan wrap up their prior commitments and will be released in late 2021.