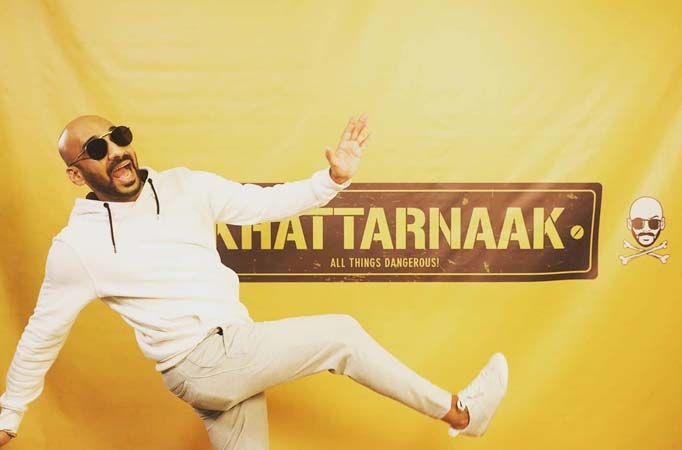 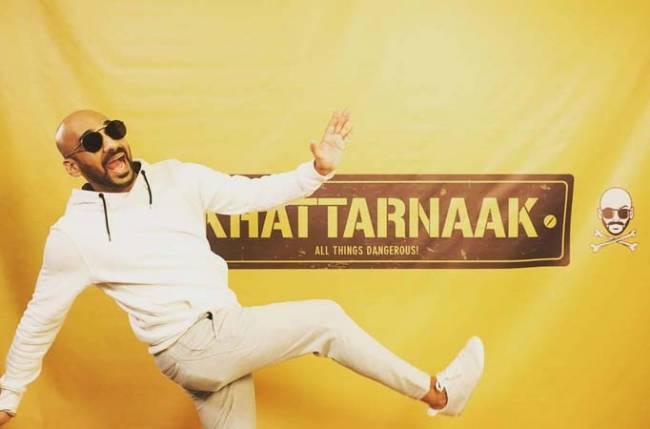 MUMBAI: Actor and host Sahil Khattar feels budding Bollywood star Ishaan Khatter has lots of potential, and called him a ‘Khattarnaak’ guy in the film industry.

“I believe Ishaan is the actual Khattarnaak guy from the industry and the fact that he has put the career of big big heroes in ‘Khaatra’ he too is a “Khaatron ka Khilaadi”, just like me,” Sahil said.

Sahil has launched his first talk show “The Khattarnaak Show'” with Ishaan as his first guest.

“I had to start with him. He is a sweet chap and a good boy. He’s got a stable head on his shoulders and I really hope that he excels in the coming time. Also, for Ishaan I can say that he is legit — just like my brother from another mother,” he added.

Sahil, who started as a radio jockey, will soon make his acting debut with “83”, with Ranveer Singh leading the film. He will be seen in the role of Syed Kirmani, wicketkeeper of the World Cup-winning Indian squad of 1983.

Kabir Khan’s directorial narrates the story of India’s first-ever cricket World Cup victory in 1983. In the film, Ranveer stars as the underdog team’s captain Kapil Dev while Deepika Padukone plays Kapil’s wife Romi Dev. Shot on actual locations including Lord’s, the film is expected to open in the first quarter of 2021.