Ishaan Khatter to share screen with ‘Bulbbul’ star Tripti Dimri in next? 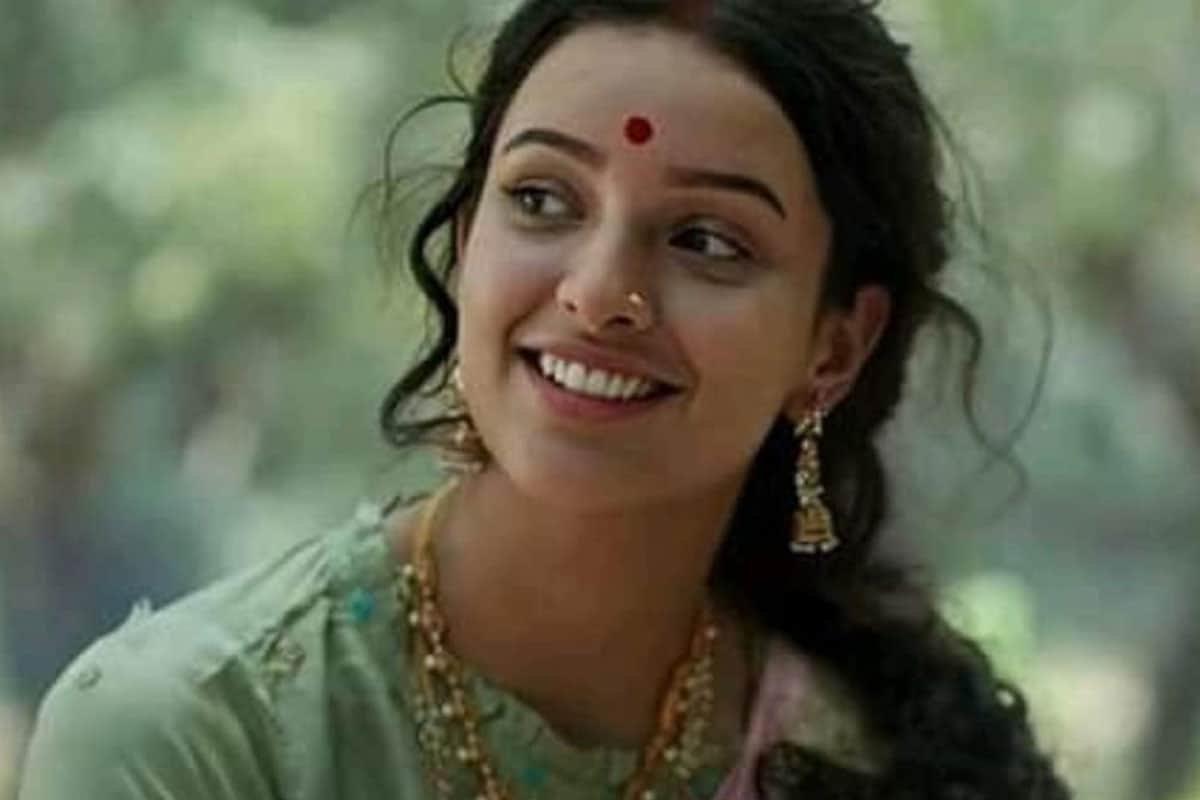 According to Box Office Worldwide, the production giant has signed up the two as a fresh pairing. Dimri was also seen in ‘Laila Majnu’ previously.

The untitled project will go on the floors mid-2021. It is written by Sumit Saxena.