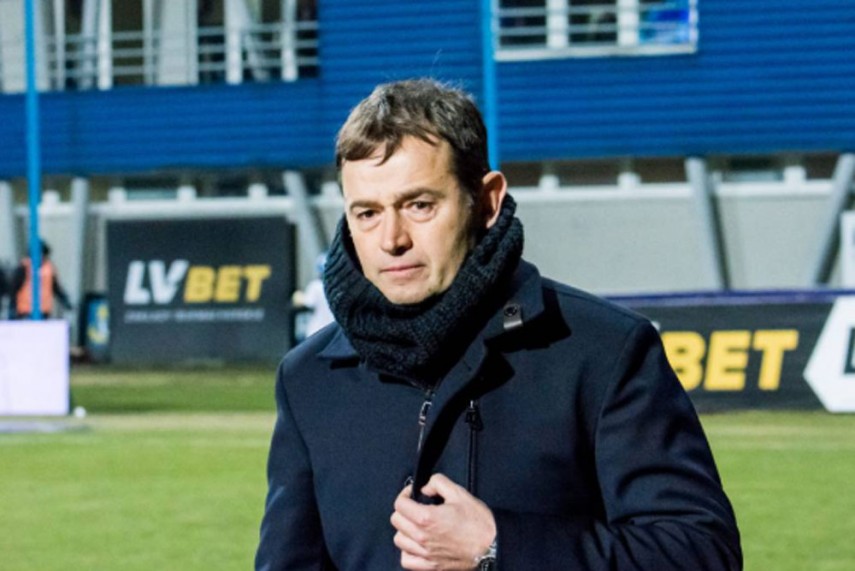 ISL 2020-21: Kibu Vicuna apologises to Kerala fans after humbling defeat to Odisha: After a humbling 4-2 defeat against Odisha FC on Thursday, Kerala Blasters head coach Kibu Vicuna apologised to the supporters for their poor performance and said they will focus on getting three points in the next game.

Kerala drew first blood through Jordan Murray (7′) but Odisha took the lead in the first half itself through an own goal from Jeakson Singh (22′) and a strike from Steven Taylor (42′). Diego Mauricio’s second-half brace (50′, 60′) then settled the tie in favour of Odisha. Gary Hooper (79′) scored a consolation for Kerala, but it proved to be not enough to spark a comeback. “I want to say sorry to all the supporters. We did not play a good match and committed too many mistakes. This is not the team that we want to see and sorry for that,” Vicuna said after the game.

“Everything (was wrong) because tactically we commit a mistake and the result. The good thing is we have a game on Sunday and we have to react. We need to focus on the next game to get all three points. Well, when you concede four goals, it’s impossible to get points. Today we will analyze the match but is a tough night for us,” he added.
Kerala Blasters have used different pairs of centre-backs in the previous matches. Vicuna revealed that players’ fitness has been a reason for that and he has had to rotate them according to their condition.

“Yes, we have players that are not ready to play. Yesterday we had a problem with Costa (Nhaimonesu). In the last training, he worsened his injury and could not play tonight. He was recovering after an injury,” he said.

“In football, we have to keep going, I believe this team can play better, we have shown in matches. We have to recover from this loss. We have to play better in every aspect of the game,” Vicuna added.