Israel Carries Out Airstrikes In Gaza, No Casualty Reported 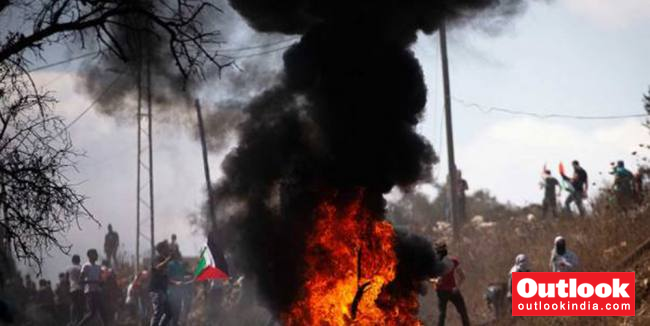 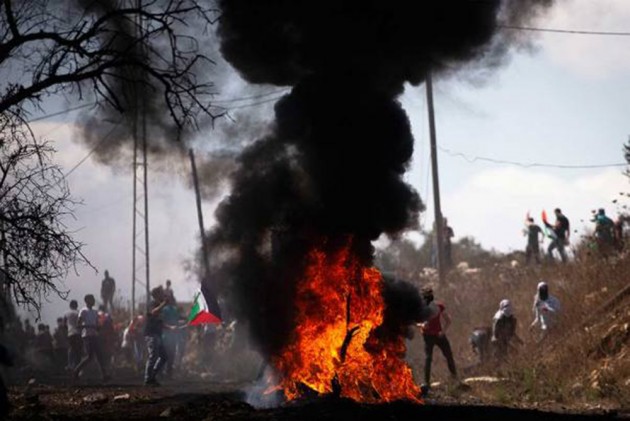 An Israeli aircraft struck several sites in the Gaza Strip early on Saturday after militants in Gaza fired two rockets toward southern Israel.

Palestinian media reported the airstrikes shattered windows in east Gaza City. There were no reports of casualties.

The rockets fired on Friday were aimed at the Israeli coastal city of Ashkelon, but air defences intercepted them, the Israeli military said. No Palestinian group in Gaza has claimed responsibility for the rocket fire.

Volleys of missiles from the Iron Dome defence system illuminated the sky in northern Gaza Strip as they exploded trying to hit the incoming rockets.

Rocket attacks and Israeli retaliatory artillery and aerial strikes are frequent, but they have largely been subdued in recent months due to the raging coronavirus outbreak in both territories.

Hamas which has ruled Gaza since 2007 and fought three wars with Israel and countless rounds of smaller skirmishes, maintains an unofficial cease-fire with Israel.

Hamas charges that Israel doesn’t honour its truce obligations, which include easing a crippling blockade on the Palestinian enclave, and allowing for large-scale infrastructure and job-creation projects.