An airstrike launched from the Gaza Strip resulted in two casualties in Southern Israel, police said hours after an Israeli airstrike razed a 6 storey building.

An airstrike launched from the Gaza Strip resulted in two casualties in Southern Israel, police said hours after an Israeli airstrike razed a six storey building in Palestinian territory. Despite mounting calls for a ceasefire, both sides continued striking each other for the ninth day in a row, causing the bloodiest conflict since the 2014 Gaza war. Since the beginning, the clash has also led to a mass exodus of Palestinians from 362 square kilometres strip which houses roughly two million of them.

On Tuesday, hundreds of thousands of Palestinians across the region went on a general strike in a rare collective action against Israel’s policies. In West Bank, Palestinians burned tires and hurled stones toward an Israeli military checkpoint. In retaliation, the Zionists fired tear gas onto the demonstrators. The unrest led to the death of one protester while more than 70 were wounded, the Palestinian Health Ministry said. Israel said two of its soldiers were wounded by gunshots. 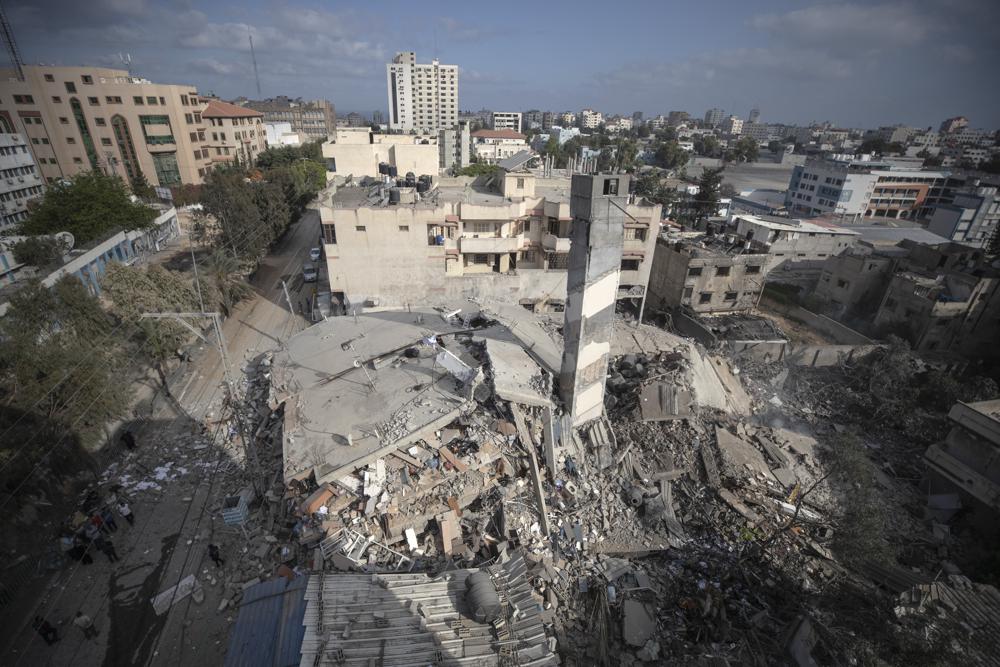 In recent days, Hamas has been joined by Lebanese Hezbollah and other Islamism fundamentalists from Syria and Jordan in striking Israel. The latest projectile fired from Gaza landed at a packaging plant in a region on the border, Associated Press reported. In addition to the two dead, seven others were injured and taken to hospital. All of them were confirmed to be Thai residents. 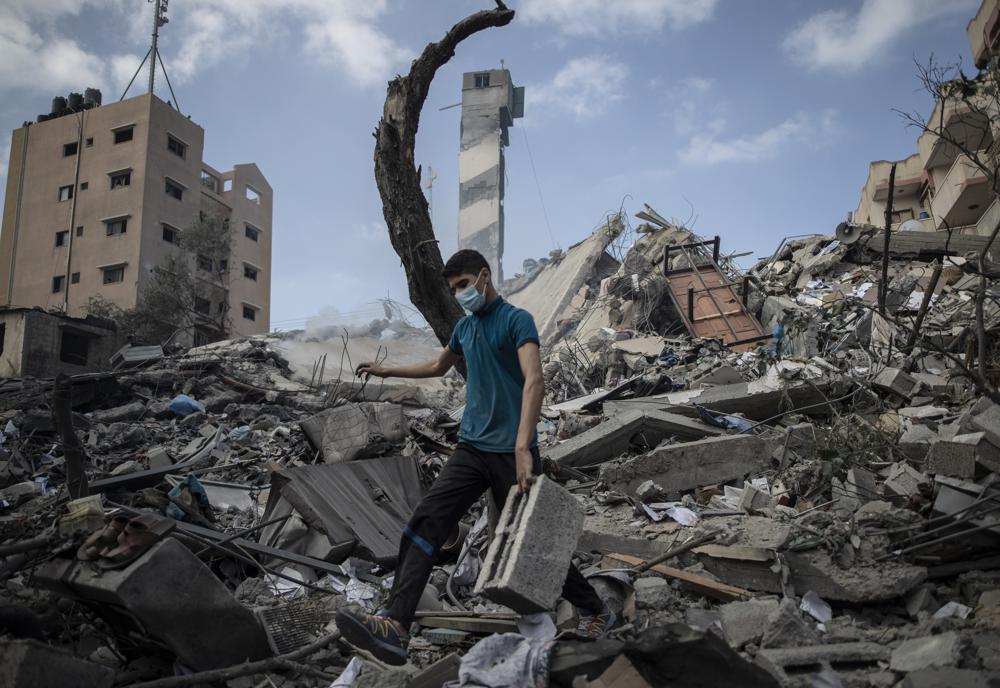 Earlier in the day, French President Emmanuel Macron, his Egyptian counterpart Abdel Fattah al-Sisi and Jordan’s King Abdullah II held talks aimed at seeking a ceasefire in the conflict between Israel and Hamas. According to the Associated Press, Macron has called for a cease-fire “as soon as possible”. As Sisi is currently in Paris, the French President has also said that France is supporting Egypt’s mediation in the conflict as key to avoiding more violence.

On May 18, the number of Palestinians who died in the conflict surpassed 213, including 61 children and 36 women. At least 1,440 people have been injured, as per Gaza Health ministry. On the other hand, Israel lost 12 residents, including two children, a soldier and an Indian origin woman. For over a century, the Arabs and the Jews have been battling for the city of Jerusalem. The old city of Jerusalem houses the Al-Aqsa Mosque, the third holiest place for Islam. Unfortunately, the same land is also revered as the holiest in Judaism as Temple Mount. Frequent flashpoints at the site have triggered not only a war of nerves but also ammunitions between Palestinians and Israelis. 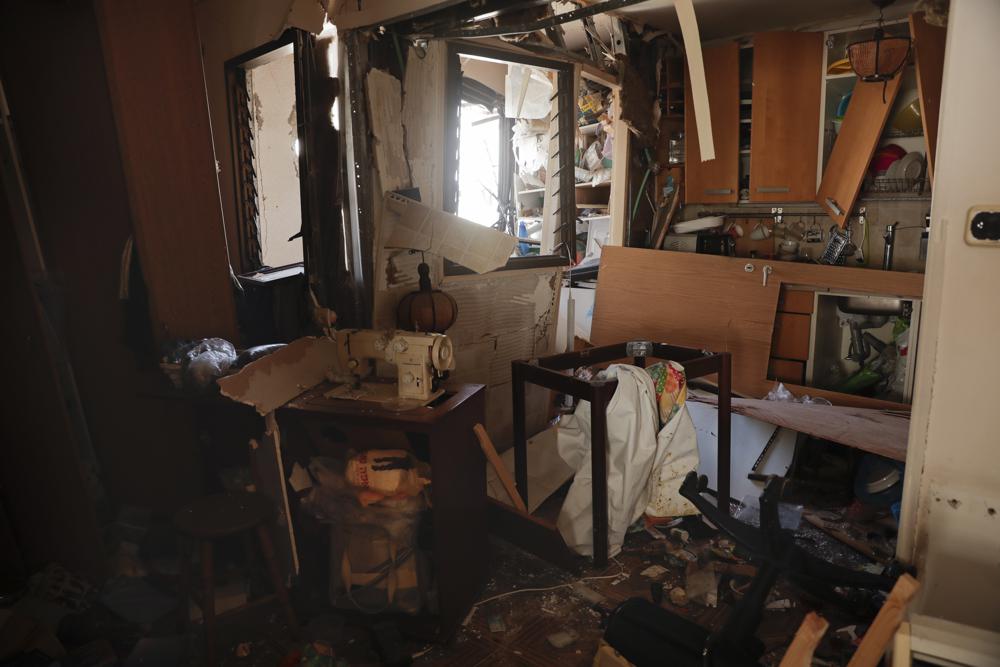 (With inputs from AP)

Back to Top
Close Add post
X
Black marketing of drugs: 28 held in Gzb since April 1 | Noida News…IndiaGhaziabad/Noida: Two people were arrested in Ghaziabad on Tuesday for allegedly selling oxygen flow meters in the black market. The accused were ident…