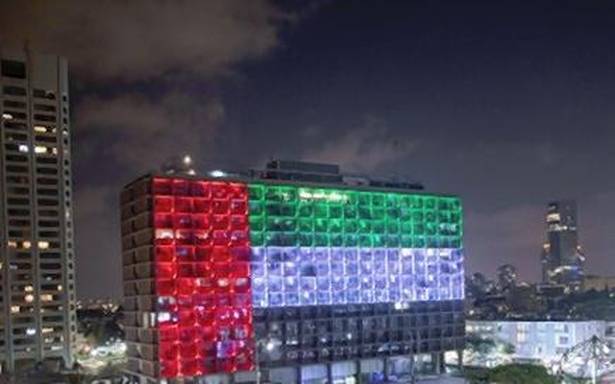 The embassy would be in a temporary office while a permanent location is prepared.

Israel on Sunday said it has opened its embassy in the United Arab Emirates, following through on last year’s U.S.-brokered agreement to establish full diplomatic ties with the Gulf country.

Israel’s Foreign Ministry said the embassy would be in a temporary office while a permanent location is prepared. Eitan Na’eh, a veteran Israeli diplomat, will serve as the head of mission.

Foreign Minister Gabi Ashkenazi said the opening of the new embassy would allow the broadening of what already are warm ties between Israel and the U.A.E.

The U.A.E cabinet on Sunday approved the establishment of an embassy in Tel Aviv in Israel, state-run WAM news agency reported.

Since formally establishing ties in September, the two countries have already established direct flights and exchanged numerous trade delegations, while thousands of Israeli tourists have visited the UAE.

The UAE was the first of four Arab countries to establish or renew ties with Israel under a series of agreements brokered by the Trump administration.

The Foreign Ministry said Israel would soon open an interest section in Morocco and a consulate in Dubai. It also said an embassy in Bahrain has been operating for several weeks.