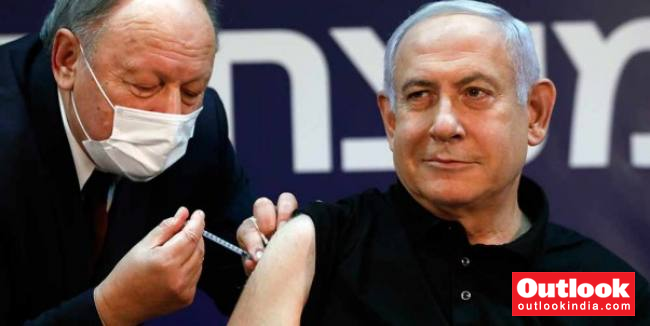 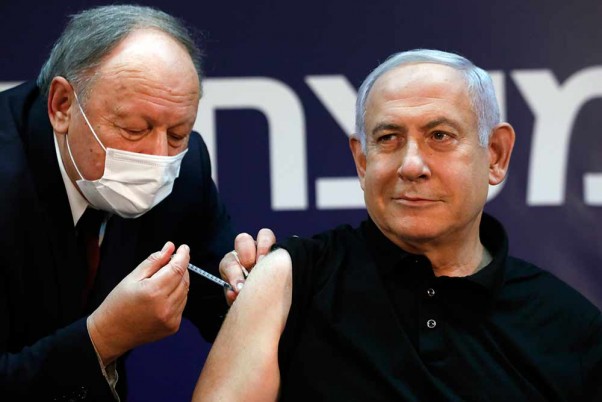 Israeli Prime Minister Benjamin Netanyahu on Saturday received the second dose of the coronavirus vaccine after becoming the first Israeli to be inoculated last month.

Israel is in the midst of a third nationwide lockdown after seeing a surge in cases despite unleashing one of the worlds fastest vaccination campaigns. The country has given the first of two vaccine doses to nearly 20% of its population, and Netanyahu said Saturday that it has secured enough vaccines to inoculate the whole adult population by the end of March.

Netanyahu has placed the vaccination drive at the center of his campaign for reelection that month, when Israel will hold its fourth nationwide vote in less than two years. In the meantime, he has called on Israelis to make “one last big effort” to halt transmission by adhering to the tightened restrictions.

Most schools and businesses were closed starting Friday, with people required to remain within 1,000 meters (yards) from home except for essential needs. Public gatherings are heavily restricted and public transportation is limited. The restrictions are to last for at least two weeks.