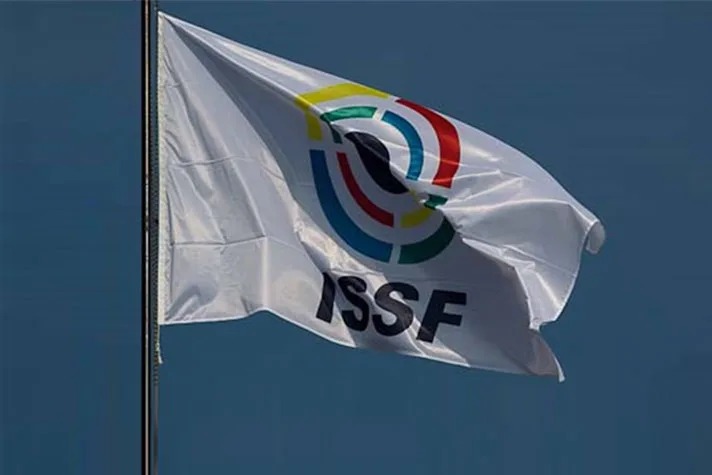 ISSF World Cup:India will not take part in the ISSF World Cup in Changwon in April because of South Korea’s mandatory two-week quarantine rules, which will come in the way of the shooters’ training.

The tournament, recognised by the International Shooting Sport Federation, is scheduled to be held in the Korean city from April 16 to 27.

“Our shooters are not going to be participating in the World Cup in Korea as there is a 14-day mandatory quarantine. That means they will not be abe to train for that period,” a top official of the National Rifle Association of India (NRAI) told PTI on Monday.

The tournament in Korea is a combined World Cup with shooters from rifle, pistol and shotgun competing for top honours.

The official said the shooters will not be exempted from the quarantine as per the directives of the concerned South Korean authorities.

India is also scheduled to host a combined World Cup from March 18 to 29, at the national capital’s Dr Karni Singh Shooting Range.

Before that, there is a shotgun World Cup slated in Cairo from February 22 to March 5.

The Indian shooters were also to join their counterparts from other countries for the National Test Event in Tokyo from April 25 to 30, but it was cancelled due to the COVID-19 pandemic. The Japanese capital is set to host the Olympics in July-August this year.

All the upcoming tournaments will form part of preparations for the Tokyo Olympics.

The World Cup in Baku, Azerbaijan, scheduled for June, will be the last international competition before the Tokyo Olympics.

Meanwhile, the NRAI has released the dates for the 64th National Championships, which will be starting from April 10 across venues.

The rifle events will be held at Bhopal from April 14-29, pistol competition in Delhi from April 11-29 and shotgun event from April 10-24 at the same venue.