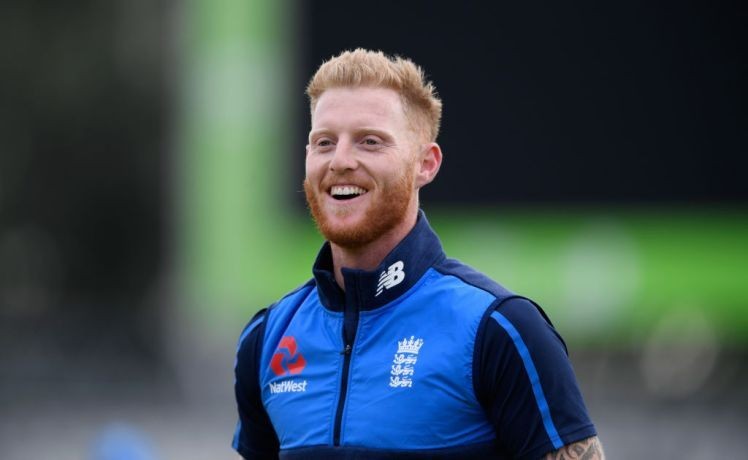 Swashbuckling all-rounder Ben Stokes has admitted that moving between one bubble to another in the wake of such a grueling international season can sometimes leave a cricket feeling flat.

Ben Stokes has been on the road since February. The champion all-rounder was the only English cricketer to feature in each and every game of what turned out to be a disappointing tour for the ‘Three Lions’.

England locked horns with Virat Kohli’s India in four Tests, five T20Is, and three One-day Internationals and while his fellow teammates were well-rested as part of England’s ongoing rotation policy, Ben Stokes featured in each of the 12 international games against Team India.

And, now that the grueling tour has ended, Ben Stokes has moved from one bio-bubble to another to take part in the 14th edition of the Indian Premier League.

English Cricket has a pretty taxing schedule this year which includes seven home Tests against India and New Zealand, truckloads of white-ball fixtures, T20 World Cup, and of course, the Ashes.

And, while Stokes, in his recent column for the Mirror UK, said that he is enjoying playing cricket for his country, he admitted that the routine can make anyone feel a bit stuck and in limbo.

”The India tour with England was always going to be tough on body and mind and so it proved with the results not quite going our way either. The Tests were as stiff a challenge as you will ever see, but both white ball series could have worked out differently so we’re pretty disappointed not to have come away with some silverware to show for it,” wrote Ben Stokes.

”But no sooner has that finished, I now find myself in Mumbai gearing up for the Indian Premier League with Rajasthan Royals and that is going to be another intense tournament. Then comes Test cricket, more International white-ball cricket, The Hundred, more Test cricket, and then the T20 World Cup and the Ashes,” he added.

”It could give you a headache just thinking about what the schedule looks like, which is why I’m trying so hard to just focus on what is in front of me. It is the only way to cope with it all. And yet between the matches, the training, and the movement from one bubble to another, there is no doubt it can leave you feeling flat at times. And while there is plenty of fun to be had on the field, there are moments off it when you’re almost in limbo and just a bit stuck,” Ben Stokes added.