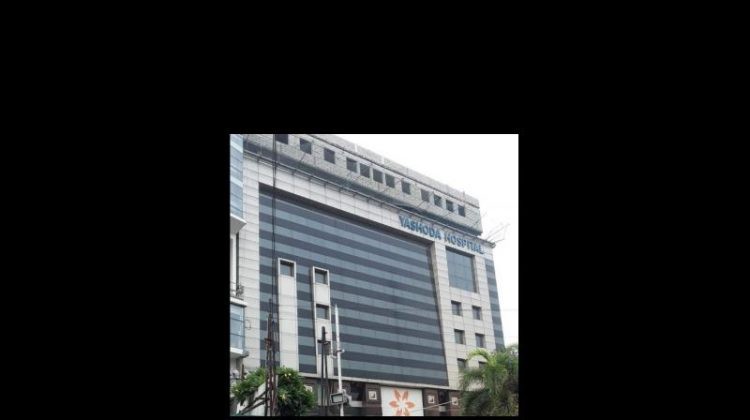 HYDERABAD: Income-Tax officials are conducting raids on offices of Yashoda Hospitals in Hyderabad and Secunderabad, in addition to its corporate office at Nagarjuna Hills in Punjagutta.

More than 20 separate teams are involved in the multiple raids at several locations. I-T officials are not allowing employees of the Yashoda Group to enter residences of their directors. When Deccan Chronicle tried to contact officials of Yashoda for their reaction, none was available. They did not respond to even WhatsApp messages. Details of raids are awaited.

Raids have been conducted after the I-T department initially found discrepancies in payment of I-T.

According to sources, however, about 170 complaints had been received by the district medical and health officer about abnormal charges being collected by Yashoda for treatment of Covid-19 patients. The maximum bills, ranging from Rs 15 lakh to Rs 20 lakh, circulated on social media were those of Yashoda Hospitals.

These came to the notice of I-T department and raids have followed. It is learnt that I-T officials are verifying whether or not these bills are getting reflecting in the Yashoda Hospitals’ records.