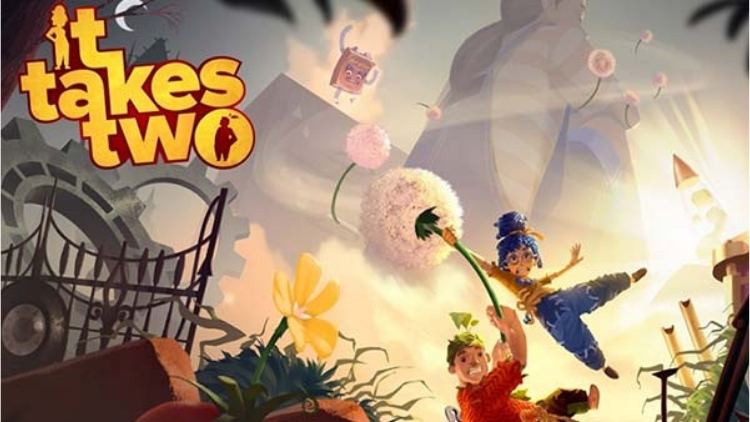 On 10th December 2021, It Takes Two has won the Game of the Year Award in Game Awards 2021, held in Los Angeles. It Takes Two, now stands on the same stage with games like, Dragon Age: Inquisition, The Witcher 3: Wild Hunt, Overwatch, and others. Who, themselves have won Game of the Year previously.

It Takes Two is funny, hysterical action game which requires two players to play. The game is focused on a couple who are about to split up which makes their daughter sad. Their daughter uses a magic book to get them together. And this turns the couple into dolls and now they must go through an adventure to turn themselves back to human.

It Takes Two is a game where both players must co-operate with each other to complete each stage. If one of the two players do not own the game, they can still play together with the Friend’s Pass.

Many have congratulated Hazelight Studios on their achievement.

The other award winners in Game Awards 2021 are: