Home News Italy will not opt for a ‘populist’ answer to the current political crisis, former minister says

Italy will not opt for a ‘populist’ answer to the current political crisis, former minister says 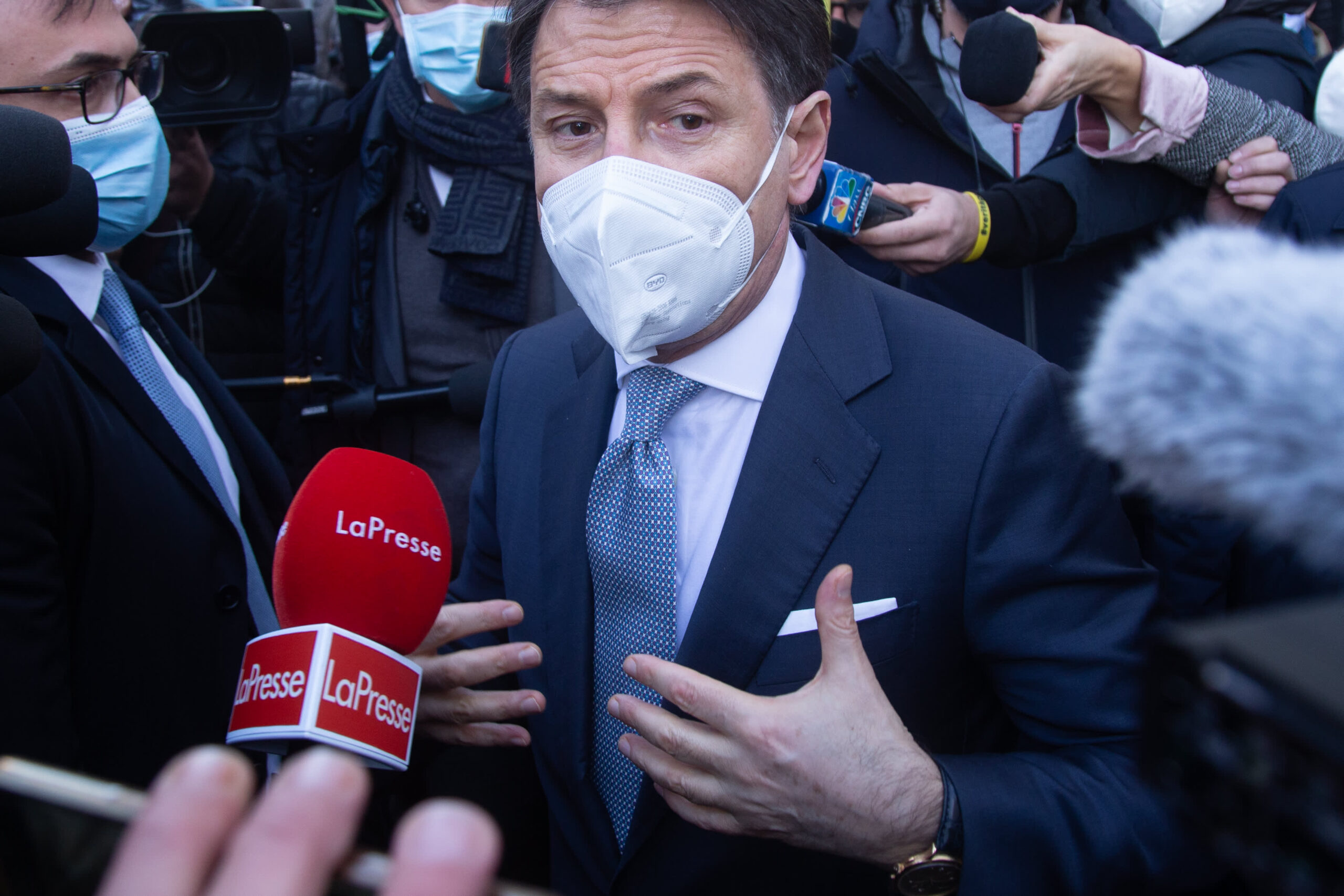 LONDON — Italy’s latest political crisis will not ultimately lead to a populist or anti-EU government being installed in Rome, a former minister told CNBC as the country looks for a new administration in the middle of a pandemic.

Italy is facing fresh political uncertainty after former Prime Minister Matteo Renzi pulled his support for the current coalition government. His small party — Italia Viva — had backed the Five Star Movement and the Democratic Party, two pro-EU parties, which have been in power since the summer of 2019.

However, differences over how to spend upcoming European recovery funds led Renzi to remove his support and cause the resignation of two Italia Viva ministers. This included Elena Bonetti, the former minister for family and equal opportunities.

“What we are unwilling to do is forge an alliance with a populist, anti-European right-wing government,” Bonetti told CNBC’s Joumanna Bercetche when asked about possible government formations going forward.

We believe that we must place the future prospects of Italy firmly within a European context.

The three-party alliance was vital in keeping anti-EU politicians away from government during a previous political crisis in the summer of 2019. But support for anti-immigration and anti-EU parties is solid in Italy, where Lega and the Brothers of Italy are polling first and third, respectively at the moment.

“We believe that we must place the future prospects of Italy firmly within a European context. So, there will be no populist or anti-European choices made,” Bonetti said.

Financial markets have in the past reacted to comments from anti-EU politicians in Italy who have suggested, for instance, that the country would be better out of the euro zone — the 19-member region in Europe where countries share the same currency.

The latest crisis has led to an increase of the yield on the 10-year Italian benchmark bond over the past week, but overall the impact on the market has been somewhat contained.

The European Central Bank is conducting massive government bond purchases due to the pandemic and the European Union is due to release an unprecedented level of fiscal stimulus across the region. The monetary and fiscal responses have reduced borrowing costs for European governments.

But the Italian political crisis comes at a particularly challenging time, with the number of Covid-19 infections showing no signs of slowing down, and economic damage that could see a 10% GDP (gross domestic product) contraction for 2020.

Lega party leader Matteo Salvini speaks to the press in relation to the government crisis and calls for Prime Minister Conte’s resignation and new elections.

Prime Minister Giuseppe Conte is due to address the current crisis next week, but it is still unclear whether he will keep his position and which parties might come together to form a new government.

“Conte could take some time to ponder about his move while trying to find enough lawmakers from other parties to fill the gap left by Renzi’s party,” Wolfango Piccoli, co-president of the research firm Teneo, said in a note, suggesting that the current crisis might drag for some time.

There are three main options to solve the impasse: A new coalition government, perhaps with a different prime minister; a government formed mostly by people without political affiliation but with key technical knowledge; or snap elections, which the governing parties want to avoid.

“We continue to think Conte is likely to remain in charge,” Federico Santi, senior analyst at the consultancy firm Eurasia Group, said in a note, assigning this scenario a 40% probability.

He also said that “snap elections remain unlikely for now,” but if they were to happen then “governing parties would likely suffer serious setbacks in the event of elections, which are likely to pave the way for a right-wing eurosceptic government.”