Its a new beginning, new faces for Raaj Shaandilyaa 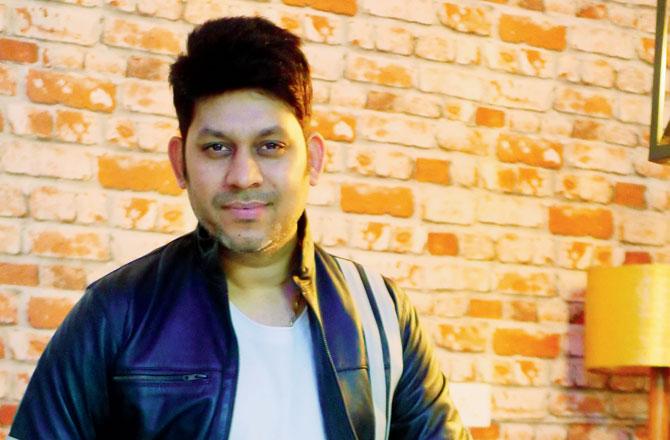 Writer Raaj Shaandilyaa, who made his directorial debut with the Ayushmann Khurrana-starrer Dream Girl (2019), turns producer with Janhit Mein Jaari. The film was announced last month with Nushrratt Bharuccha and Pavail Gulati in the cast. Now, Shaandilyaa is keen to rope in newcomers to play the other characters. In an attempt to promote fresh talent, he is scouting for new faces.

“Several people arrive in Mumbai with dreams of becoming stars. They require a chance to prove themselves. I am keen to build a talent pool so that everyone gets a fair chance in the industry,” says Shaandilyaa. Helmed by Omung Kumar, Janhit Mein Jaari is described as a quirky comedy.

Also Read: Nushrratt Bharuccha on changing her name’s spelling: Met a numerologist, they explained the science to me

Janhit Mein Jaari marks writer-director Raaj Shaandiliya’s debut as a producer. Actors Nushrratt Bharuccha and Pavail Gulati will be paired together for the first time in the quirky comedy that aims at delivering a message as well as entertain. The film is set to go on floors in March and release in 2021.

Nushrratt Bharuccha has not only made a special place in the hearts of the audience but also proved her mettle in the industry as an actor. From an uptight girl from Delhi to a computer teacher from a small town in Haryana, Nushrratt has given the audiences some memorable performances. Her character in Sonu Ke Titu Ki Sweety was not only appreciated but gained rave reviews for the same.