Bollywood paparazzis are always on the lookout of those perfect celebrity clicks when our Bollywoood stars are spotted in the city. But the rush to get those pictures, even makes the best photographer deliver his worst at times and unknowingly click celebrities in their awkward moments. This week, celebrities such as Malaika Arora, Rashmika Mandanna, Anushka Sharma, Elli avrRam and Ananya Panday have fallen prey to the game of awkward clicks. Take a look below: Also Read – Mission Majnu: South sensation Rashmika Mandanna lands in Mumbai to prep for her Bollywood debut — view pics 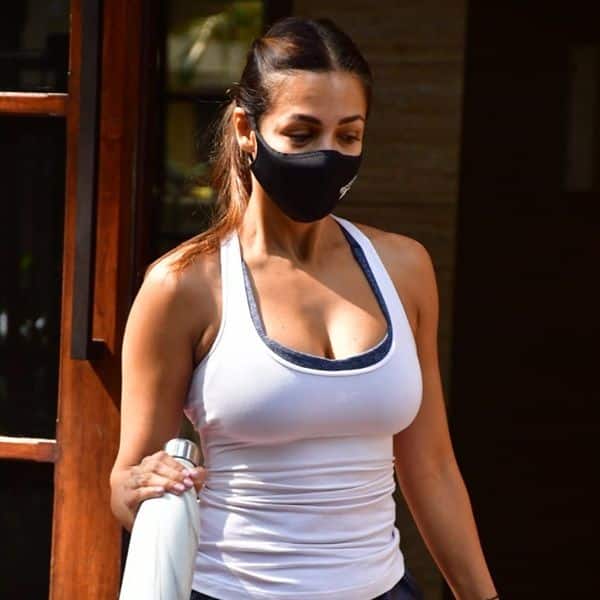 Malaika Arora was spotted in the city after she completed her fitness session. As we all know, Malaika is quite pap friendly and always obliges them with photographs. This time though, she was caught in an awkward moment, which will surely make you roll on the floor laughing. Also Read – Liger: Rashmika Mandanna labels Vijay Deverakonda’s first look ‘KILLER’; says, ‘I legit will be on my feet whistling and dancing’ 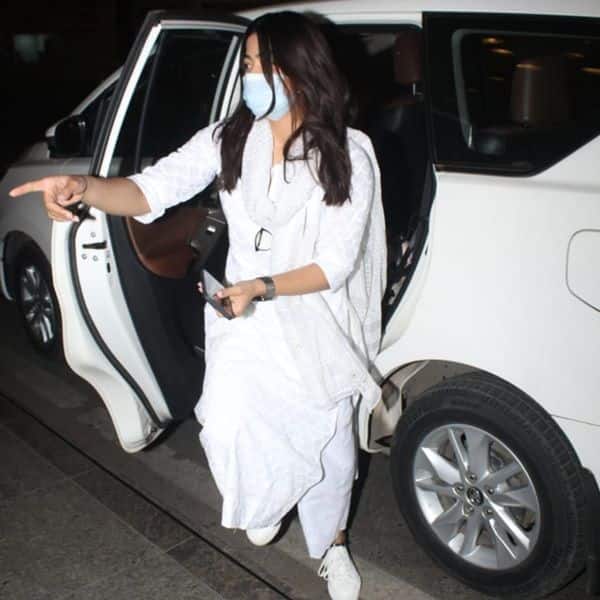 Rashmika Mandanna recently paid a visit to Mumbai to begin prepping for her upcoming Bollywood debut, Misson Majnu, opposite Sidharth Malhotra. She looked angelic in white as she got clicked at both Mumbai and Hyderabad. She was all smiles and indulging in banter with the photographers. The actress opted for a white-textured kurta, paired with matching palazzos and a dupatta wrapped around her neck to complete the look. However, while stepping out of the car, Rashmika was hilariously clicked in an awkward position, which made it look as if she was trying to fire bullets from her fingers. 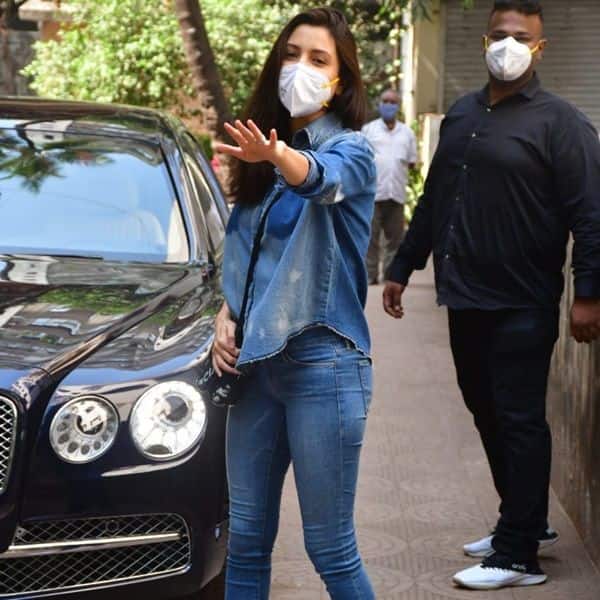 Anushka Sharma recently made her first appearance with husband Virat Kohli after giving birth to their baby girl. She was spotted wearing denims with a t-shirt and jacket. And as the paps followed her, the actress was awkwardly clicked and the results were hilarious. 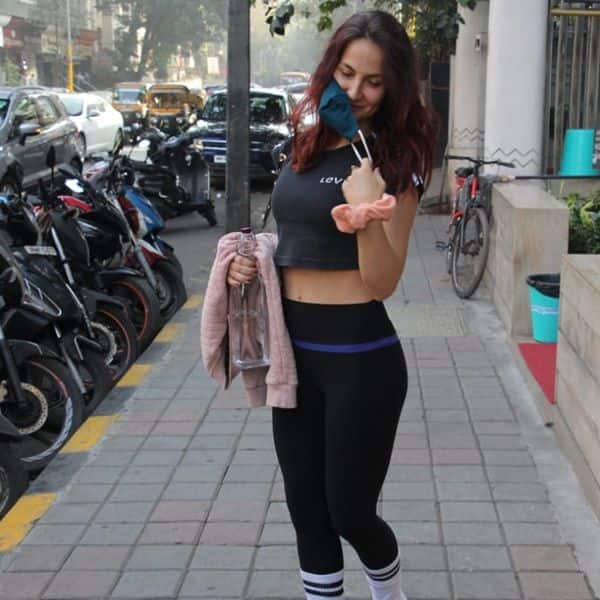 Elli AvrRam was spotted in the city in her gymwear and mask. But even she couldn’t escape the game of awkward clicks. 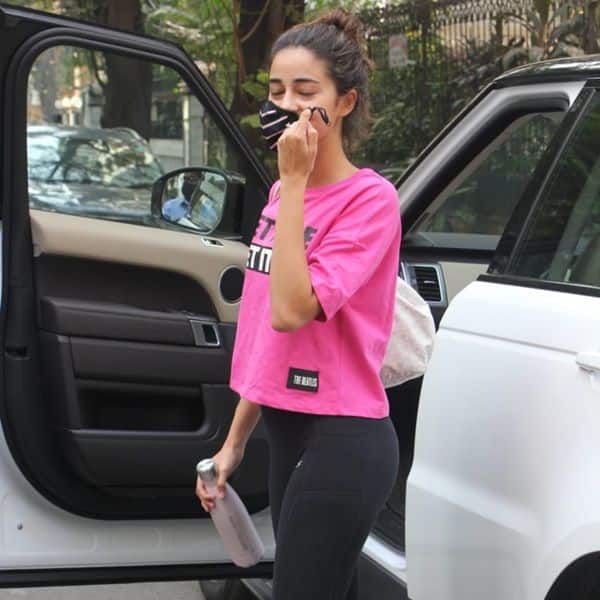 Ananya Panday is also quite pap friendly. She often poses and waves for the shutterbugs. However, she also became a victim of bad photography. The results will surely make you cry rivers laughing.