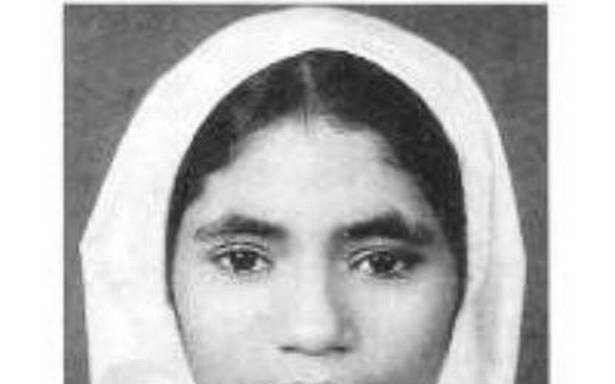 Kottayam It is ‘‘God’s intervention’’, was how nun Abhaya’s brother Biju Thomas described the CBI court’s verdict on Tuesday convicting two accused, including a priest, of murdering his sister nearly three decades ago in a convent here.

Prime witness ‘Adakka’ Raju, whose statement turned out to be a crucial evidence, said he was extremely happy that ‘‘my child got justice’’, while Abhaya Case Action Council convener Jomon Puthenpurackal said truth can never be sabotaged.

Former Deputy Superintendent of Police, Central Bureau of Investigation, Varghese P. Thomas, who first established through his probe in 1993 that it was a murder, said his stand had been vindicated. The nun was found dead on March 27, 1992.

Mr. Biju Thomas, who is currently abroad, told TV channels that due to ‘pressure’ from the Church and political leaders justice was delayed in the case.

Sister Abhaya’s parents, Ayakarakunnel Thomas and Leelamma, died in 2016 while continuing their legal battle for ensuring justice for their daughter.

Raju, who entered the convent to steal something on the day of the crime, claimed that crores of rupees were offered to him for changing his statements during the trial. Ensuring justice for the nun was his great wish. ‘‘I did not accept a coin. I still live in this colony,” Raju told reporters here.

Mr. Puthenpurackal, who fought for the case in the streets as well as in courts, said it was God who worked in the form of Raju. It had been proved that no one can sabotage truth using their money power and political influence. “This is a verdict with God’s own signature on it”, he told reporters.

Mr. Varghese Thomas, who took voluntary retirement in protest against the pressure exerted on him to submit a closure report concluding it was a case of suicide, welcomed the verdict. Tears welled up in the eyes of Mr. Thomas as he spoke about the troubles he had to face during the course of the investigation.

“My stand has been vindicated. This is the victory of truth. I stood for truth. The verdict is a prize for standing for truth,” he said.

He had taken voluntary retirement from the CBI when he had 10 more years of service left. ‘‘Two of my batchmates in the same rank had retired from service as Deputy Inspector General of Police,” Mr. Thomas added.