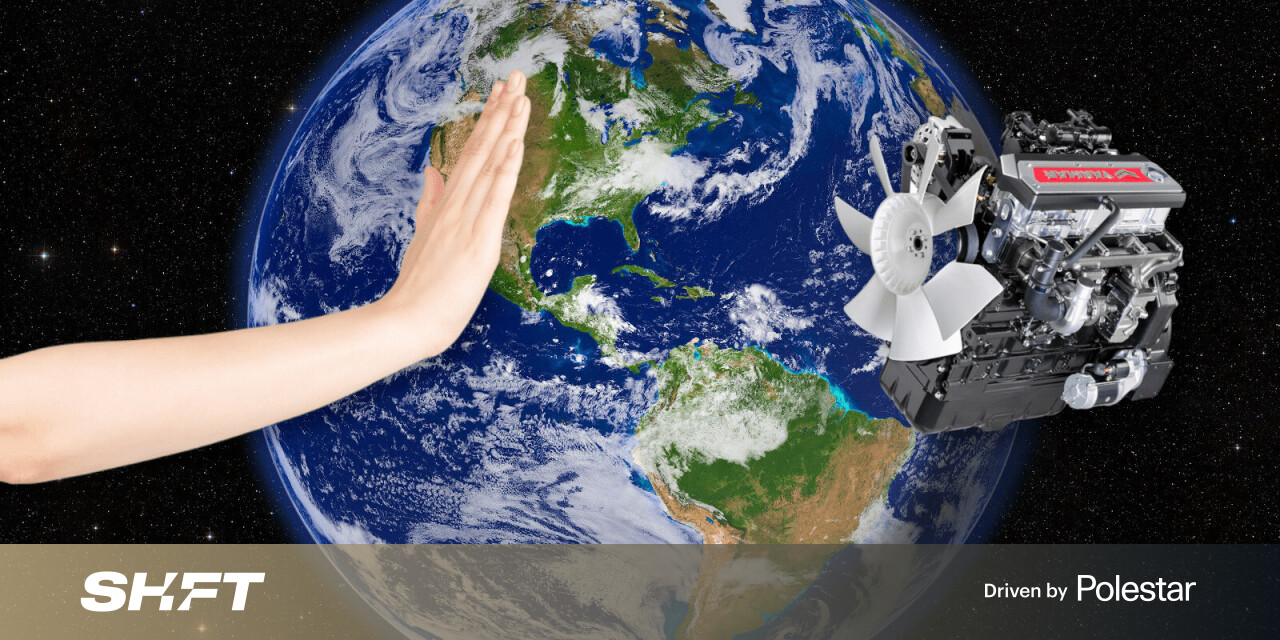 If ever there was a sign that the times are changing, it’s this: the world’s biggest diesel engine factory is winding down production of combustion motors as it pivots to making electric motors.

Electric motor production at the Peugeot Citroen PSA plant in Tremery, France, is expected to double this year to 180,000 units. By 2025, the factory is aiming to produce 900,000 motors a year. When that happens, the factory will be producing more electric motors than combustion engines.

The one downside of this pivot is that jobs are at risk. Diesel engines are complex and are made up of hundreds of components, and require more people to produce than electric motors.

However, union reps say that as the transition to electric motor production will be gradual, no one should have to be laid off. Instead, when workers retire, they simply won’t be replaced.

With governments around the world passing legislation to ban the sales of new combustion engine vehicles in the next decade, it’s not surprising that production of electric motors is set to increase. Many have said the switch EVs would spell the end for manufacturers of old tech, but that doesn’t seem to be the case. They’re just going to produce whatever the market demands.