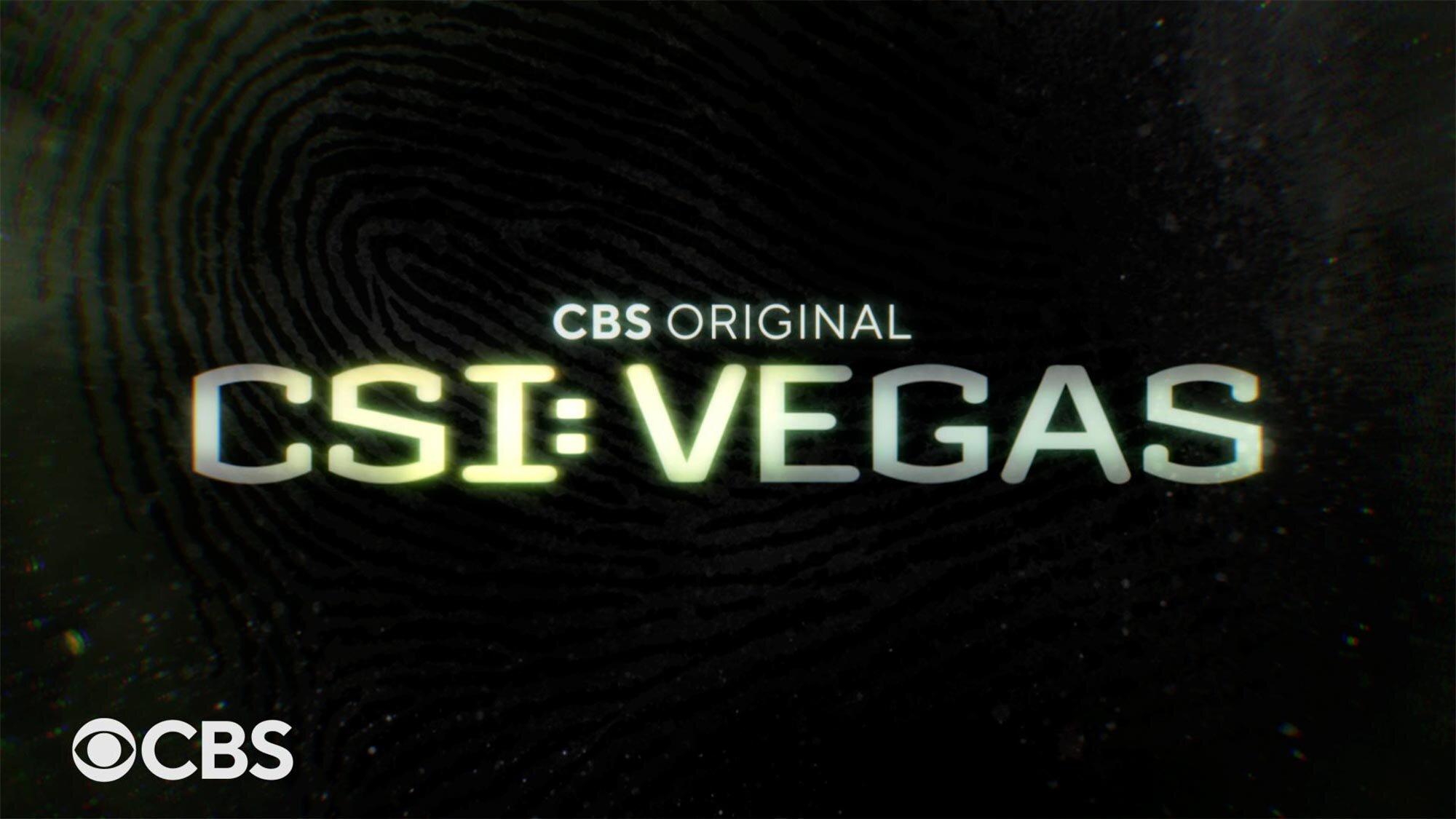 They’re back, but in a new way: William Petersen and Jorja Fox will reprise their classic CSI roles in the new show CSI: Vegas.

The project is described by CBS as a sequel to the original CSI: Crime Scene Investigation. Petersen and Fox will once again play investigators Gil Grissom and Sara Sidle, and the series will also feature Paula Newsome, Matt Lauria, Mel Rodriguez, and Mandeep Dhillon.

Here’s the official longline for the new version: “CSI: Vegas opens a brand-new chapter in Las Vegas, the city where it all began. Facing an existential threat that could bring down the Crime Lab, a brilliant new team of forensic investigators must welcome back old friends and deploy new techniques to preserve and serve justice in Sin City.”

The last time we saw Gil and Sara, the married couple were driving their boat into the sunset. Clearly, retirement didn’t suit them.

“Twenty-one years ago, we launched CSI and watched in awe as this new cinematic series launched an entire genre and became a groundbreaking juggernaut that still has global resonance today,” said CBS Entertainment president Kelly Kahl said in a statement. “We are thrilled to welcome the next generation of forensic criminalists to the CSI brand and unite them with the legendary characters from the past who we still love, including the extraordinary Billy Petersen and Jorja Fox. Crimefighting technology has advanced dramatically over the last several years, and combined with classic CSI storytelling, we can’t wait to watch this new CSI team do what they do best: follow the evidence.”

Early last year, it was revealed that CBS was looking to revive its most original franchise to help mark the 20th anniversary of the show. Writer Jason Tracey (Elementary) came on board, as did Jerry Bruckheimer TV.

It was the most watched drama series in the world for seven years.