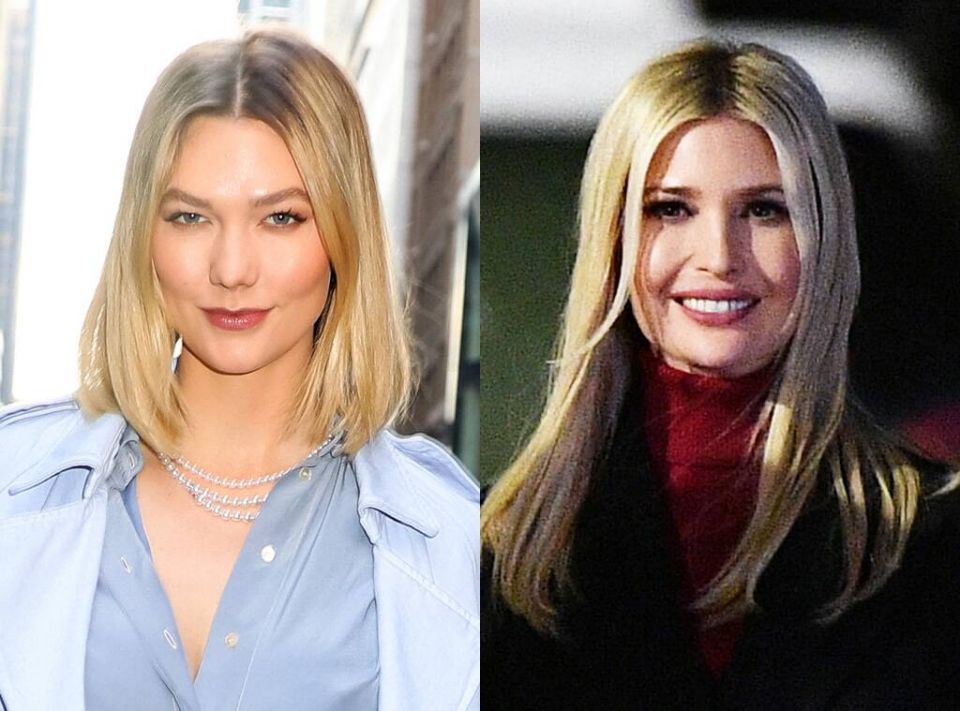 Karlie Kloss was not too happy about the fact that Donald Trump incited the shocking riots at the US Capitol Hill and she did not shy away from making it public knowledge! However, as you may or may not know, she and the Donald’s daughter, Ivanka, are sisters in law, which is why the latter was reportedly pretty upset to see Karlie dissing her father publicly.

The model, who is also very involved in activism, called out Trump by labeling him as ‘anti-American’ over influencing his supporters to protest the results of the presidential election.

She tweeted: ‘Accepting the results of a legitimate election is patriotic. Refusing to do so and then inciting violence is anti-American.’

In response, one social media users called the pregnant model out by saying that she should ‘Tell your sister in law and brother law.’

They were, of course, talking about Ivanka and her husband, Jared Kushner – both of whom are aides to the POTUS.

But Karlie made it clear that ”I’ve tried.’

As for how Ivanka feels about the post dragging her father, one source told Page Six that ‘The tweet was brought to Ivanka’s attention and she was surprised because they are so close and talk on a pretty regular basis, but never about politics. Karlie likes to position herself as an activist, yet she has never approached Ivanka on any of those issues she has championed such as paid maternal leave, women in STEM and the criminal justice reform.’

Do not tell me Trump did not know what was going on yesterday during the Terrorist attack. Here he is watching it live. In the next video Junior literally encourages the rioters and claims as “Their Own” NOT Fascist ANTIFA pic.twitter.com/7jp4ZAmSTp #CapitolRiots #25thAmendmentNow

However, despite her link to the Trumps, Karlie has made it very clear before that she identifies as a progressive, which is why she’s showed support to Donald’s opponent, Joe Biden, even wearing a mask that read ‘Vote Biden!’

The same source insisted that: ‘Implying she’s tried to discuss her views is simply not true. Karlie’s public with her politics, but privately she shies away from discussing them. But they are really close and really enjoy each other’s company, so Ivanka’s hurt.’