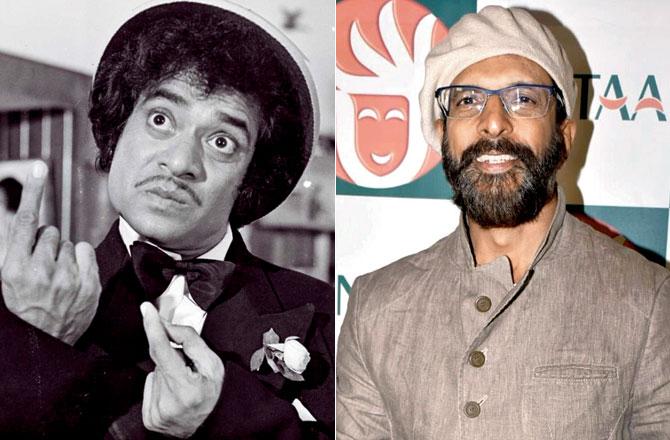 While Varun Dhawan steps into Govinda’s shoes for the remake of Coolie No 1, Jaaved Jaaferi plays his secretary in the comedy. Remembering how the late Sadashiv Amrapurkar had breathed life into the character in the 1995 original, Jaaferi says, “The character’s motivation remains the same, but the way he speaks and behaves is different from what was done by Sadashiv bhai.”

With the Amazon Prime Video offering, Jaaferi — known for his comic timing — has realised his long-standing wish of collaborating with David Dhawan. He enjoys the filmmaker’s offerings as they align with the teachings of his comedian-father Jagdeep. “My father taught us that there are certain subjects where you can’t cross the line. For instance, one shouldn’t touch on religion when making jokes. So, I keep these things in mind. As an actor, I am not responsible for what is written [in the script], but I can refuse to do it if it doesn’t match my sensibility. Coolie No 1 is a family entertainer that doesn’t cross the line.”