Jack Leach Says He Is Aware Of India’s Strengths 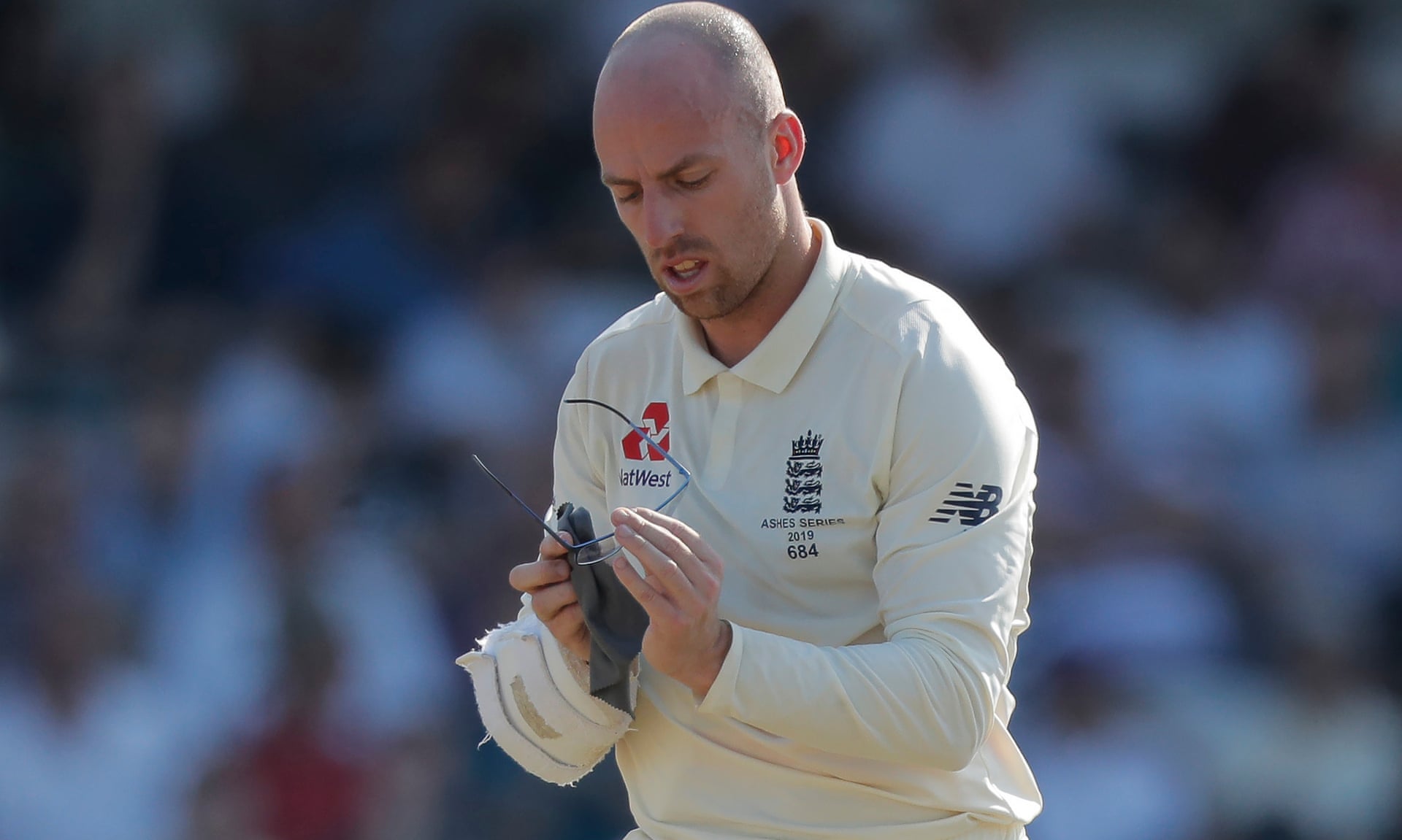 Jack Leach, England’s spinner has said that his team England has analyzed the India batsmen and realized that they would cause a lot of problems.

England spinner Jack Leach has talked about the danger his team’s bowling unit will face against mighty India batting line-up as he revealed ahead of the 4-match Test series. The 29-year-old “guessed” that Virat Kohli’s men will “cause a problem”.

However, Jack Leach added that his experience of recently playing in Sri Lanka where England were victorious will be helpful for him in the India Tests.

“Yaa we have been watching a lot of analysis of Indian batter. So, yaa getting to know how they play. I think they will gonna cause a problem I guess. I had that experience in Sri Lanka with guys like Angelo Mathews. I guess playing in Sri Lanka and in playing in those wickets is a good experience to draw on so soon,” Jack Leach said.

“I think it’s mainly about sticking to what I do well and knowing that I have had the experience of bowling to very good batters in the world so I don’t want to complicate things much. Obviously, I am aware of their strengths and I’m gonna be sticking about what I do best,” he added.

Jack Leach, who has 44 Test wickets from 12 matches, wants to get into the groove ahead of the first Test versus India in Chennai from February 5.

“I think, in the last year or so related to Covid some things haven’t been ideal. It’s about able to adapt and go with the flow. I have done some reflecting, bowled a few in the mirrors (laughs) but yaa obviously I am eager to get back out there tomorrow and get some training before that first Test,” Jack Leach further said.

Angelo Matthews who returned after recovering from injury against England scored 27, 71, 110 and 5 in the four innings. Angelo Mathews missed last month’s South Africa tour with a hamstring injury.

Talking to Star Sports Network, former India opener Gautam Gambhir has said that Joe Root’s men will find it difficult to win even a single Test in India.

“I don’t see England winning any of the Test matches with the kind of spin attack they’ve got. It has to be 3-0 India or probably 3-1. I’m only going to give a Pink Ball Test match, probably 50-50 to England just from the conditions point of view,” Gambhir said.

Former India opener Gautam Gambhir does not see the visiting England team winning any Test with the trio of spinners Moeen Ali, Dom Bess and Jack Leach in the squad not having the experience like Indian spinner Ravichandran Ashwin.

While spin all-rounder Moeen Ali is an experienced campaigner with 181 wickets from 60 Tests, Dom Bess and Jack Leach have played 12 Tests each, taking 31 and 44 wickets respectively.