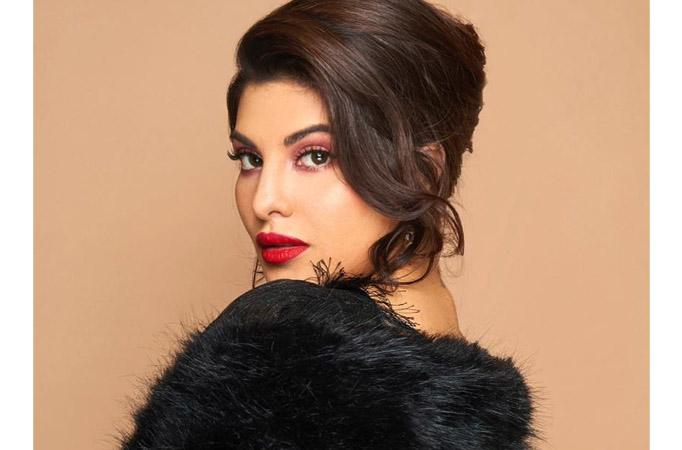 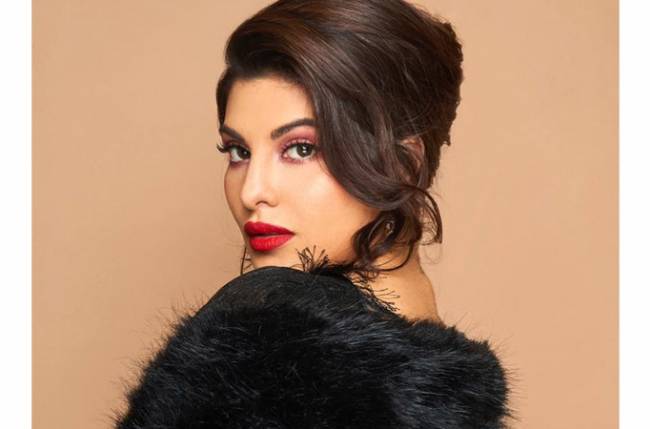 MUMBAI: 2021 starts on set for Jackie as she is currently shooting for her film with Ranveer Singh Cirkus which is followed by next scheduled of  Bhoot Police. The actress has been running jam-packed schedule with back to back shoots and the new year seems just the same for her.

Talking about the shoot schedules of her upcoming films where she is reuniting with her co-stars Aksay Kumar and Salman Khan Jacqueline shared with a leading daily “I will start shooting for Bachchan Pandey in February. With Akshay, you get to learn so much when it comes to acting, comedy and fitness. The film also stars Kriti (Sanon), who is such a cool person. I am happy to have a girlfriend on the sets (laughs!)”, shared an all smiles Jacqueline. She added, “I am excited to get back to working with Salman (Kick 2) that too in the sequel of a film (Kick) that changed the course of my career. The script is ready and we would probably go on the floors by mid-2021″, says Jacqueline who is exhausted yet happy to be doing what she loves.

Post lockdown she has treated her fans with one good news after the other. After emerging from the pandemic she has become a force to reckon with. Announcing 4 films back to back and all of them with big banner production surely gets Jacqueline and her fans all happy. She is set to take 2021 all for herself and will be looking to put joys on the faces of people when she returns to the big screen with not not 1 but 4 films.

Jacqueline spent her Diwali and Christmas on the sets of 2 of her 4 upcoming films. While Bachchan Pandey and Kick 2 pairs her with familiar faces, Bhoot Police and Cirkus have her co-starring with Yami Gautam and Arjun Kapoor for the first time and Cirkus brings her together with Ranveer Singh and Rohit Shetty. After completion of Bhoot Police shoots, Jacqueline is now shooting for Cirkus. Other than this Bachchan Pandey and Kick 2 will make it film number 3 and 4 for her. The diva is set to steal our hearts yet again by taking 2021 all for herself with 4 big releases.