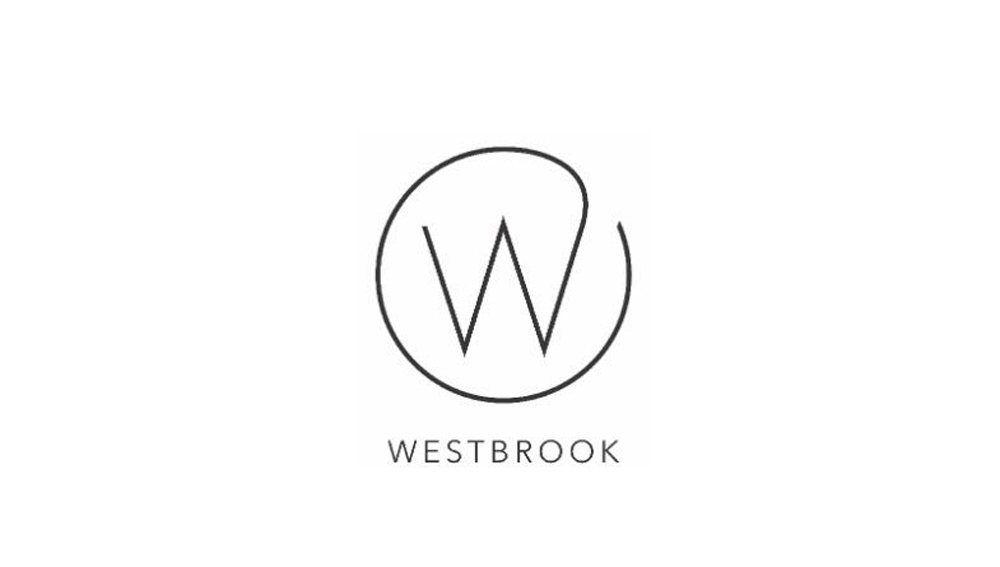 Under the partnership, Westbrook Media and Tedy will collaborate on developing and producing globally-oriented short and mid-form programming. The banners currently have two projects in development based on formats created by Ido Rosenblum (The Debt) and Oded Tabor (A Wonderful Country), a short-form scripted series and a short-form game show.

Headed by Tmira Yardni, Tedy is one of Israel’s most prominent production houses, specializing primarily in original prime-time formats. Popular shows also include Israeli series such as Shemesh, Our Song, Comedy Store, and Danny Hollywood, which like HBO’s Euphoria, also was adapted in the U.S., this time with the CW.

“I’ve been a fan of the Tedy crew for a while – they’ve got a long and storied history of creating cutting edge, barrier breaking contents that cuts across all genres, formats and marketplaces,” said Westbrook Media, SVP Head of Content Lukas Kaiser.

Kaiser continued: “The whole Westbrook Media squad is giddy to be able to roll up our sleeves and team up with Tmira, Ido, Oded, Meital and the entire Tedy team to push TV and digital formats forward yet again. I’ve got goosebumps just thinking of all the fun we’re going to have.”

“It’s a pleasure and a privilege to embark on this adventure with the Westbrook Media team. We couldn’t have found better partners and it’s a fabulous way to begin 2021. We’re eagerly looking forward to making great shows together,” added Rosenblum.

Westbrook has been building out its executive ranks since launching in 2019. Joiners over the last 12 months have included Kelli Buchanan as VP of Development, Eli Shibley as SVP, Head Of International Film And Television, Sterling Milan as Head of Original Content, Jabari Hearn as Senior VP Marketing and Drew Miles as Senior Director of Business Development.