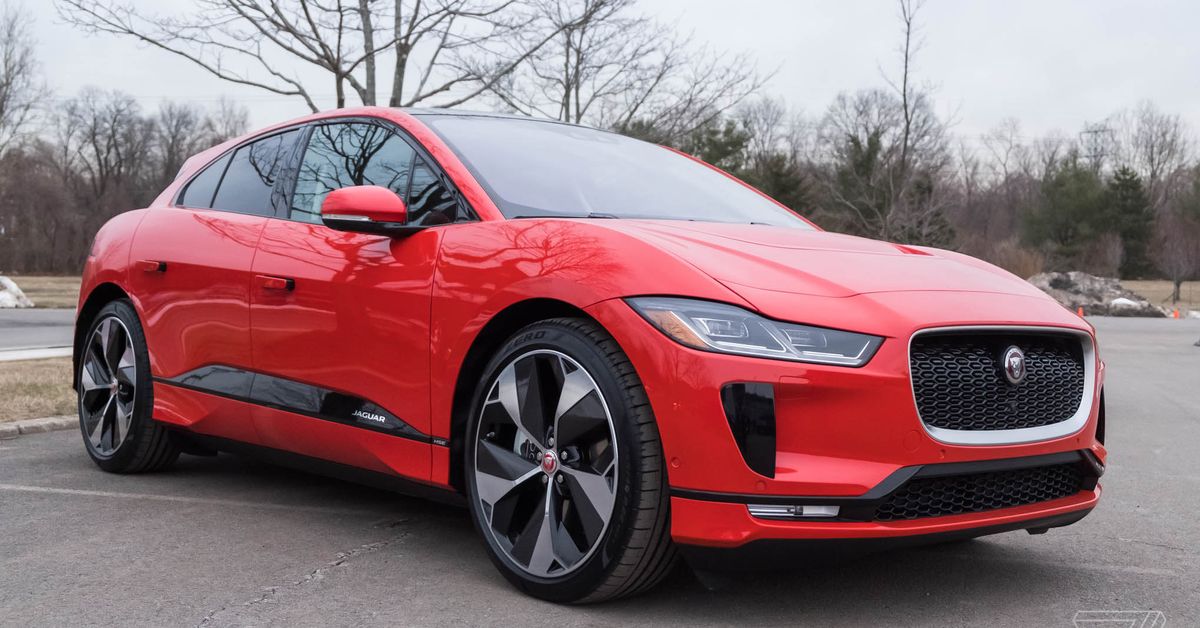 UK automaker Jaguar Land Rover (JLR) says its Jaguar luxury brand will be all-electric by 2025. Meanwhile, its Land Rover brand will release its first all-electric vehicle in 2024, the first of six fully electric models planned for release over the next five years. JLR’s transition will be funded by a £2.5 billion (around $3.5 billion) a year investment into electrification and related technologies, Bloomberg reports.

JLR’s plans are ambitious, but the automaker has previously been slow to embrace electrification. It’s only fully electric car to date is the Jaguar I-Pace SUV, which Bloomberg notes has struggled to make inroads against more established electric carmakers. Even then, the car is built by a contractor, rather than being produced by JLR in-house. The company had to pay a £35 million (around $48.7 million) fine in the EU for missing emissions targets last year.

The advantage JLR has is that Jaguar is still a premium car brand, allowing it to charge the high prices necessary to cover the cost of modern batteries. It also plans to share more technology with parent company Tata Motors to reduce development costs.

If all goes to plan, JLR expects all Jaguars and 60 percent of Land Rovers sold to be zero-emissions vehicles by 2030, the year its home market the UK will ban the sale of new internal combustion engine vehicles. JLR hopes to achieve net zero carbon emissions by 2039. Bans of internal combustion engine vehicles have been announced with a variety of targets around the world, such as in Norway by 2025, France by 2040, and California by 2035.

Jaguar will be an all-electric car brand from 2025