Home Entertainment Jaleel White talks growing up as a Black child actor in Hollywood: ‘I was never invited to the Emmys’

Jaleel White talks growing up as a Black child actor in Hollywood: ‘I was never invited to the Emmys’ 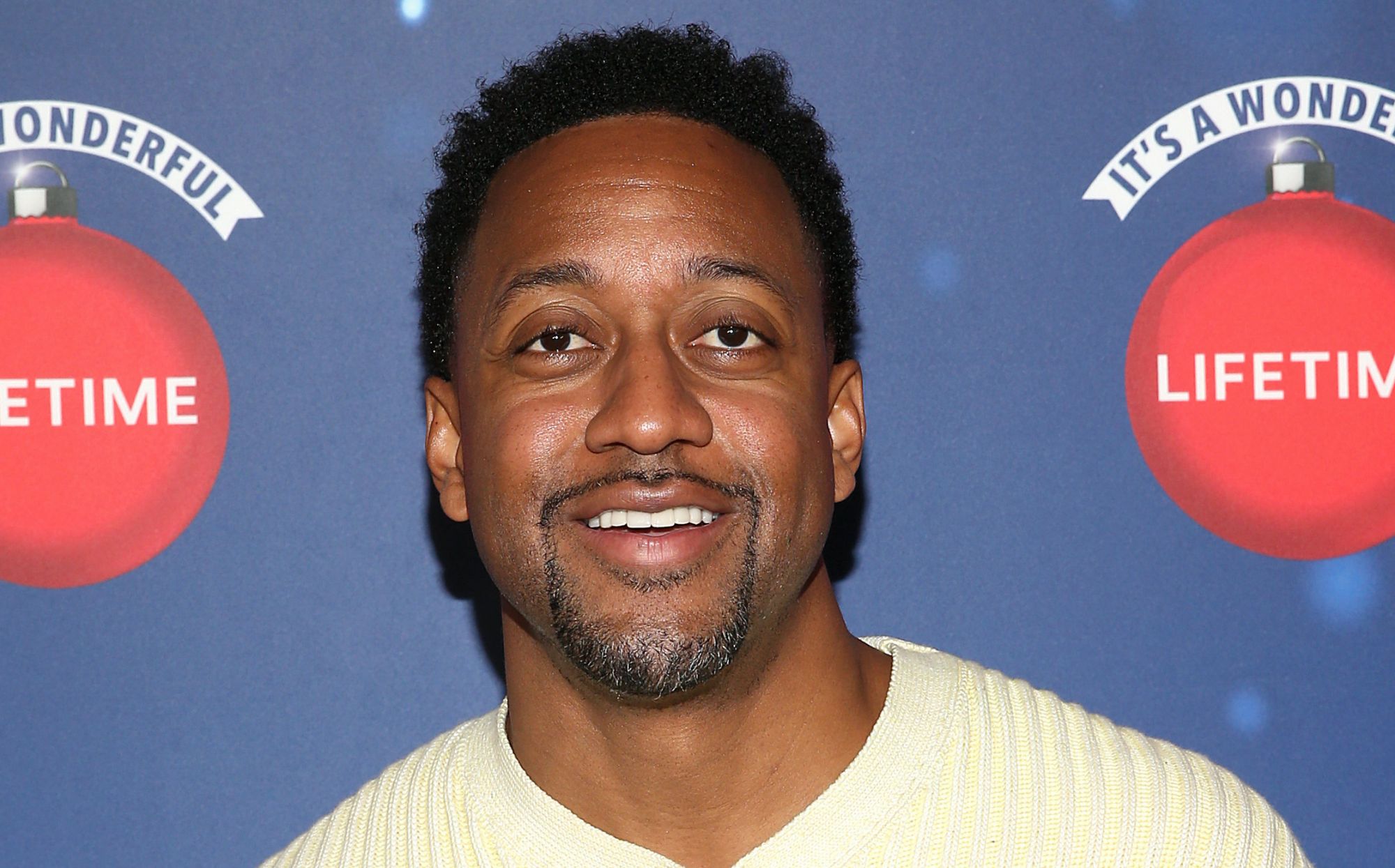 It’s fair to say that Jaleel White is a literal child of Hollywood. Born in Culver City, Calif. in 1976, White got into the acting trade at the age of three, and grew up on camera, appearing in commercials, TV shows and feature films in a career that’s spanned four decades and counting. At the height of his fame in the 1990s, he was one of biggest stars on network television, thanks to his breakout performance as Steve Urkel on the hit ABC sitcom, Family Matters. Despite his importance to that show, the network and the industry at large, White says that he was always aware that Hollywood treated him differently than other successful — and white — child actors like Wonder Years star Fred Savage or Blossom‘s Mayim Bialik. “You were made to feel African-American,” White tells Yahoo Entertainment now. “Fred Savage was always invited to the Emmys; he was always treated like a darling during this time. I was never invited to the Emmys, even to present. I was pretty much told that I would be wasting my time to even submit myself for nomination.” (Watch our video interview above.)

White had the chance to discuss that double standard with Bialik on an episode of his popular podcast, Ever After. Originally conceived as a TV series, the podcast features the actor interviewing other now-grown child stars about their own experiences in the business. And those conversations often get very real, very quickly. “Go listen to that episode with Mayim, because she brought the pain when it came to the honesty about the differences of being a white child actor and a Black child actor, particularly back then,” White says of how the industry’s institutionalized prejudices carried over into the awards race. “It was so normalized — you just shrugged and said, ‘Oh yeah, that’s for the white kids.’ When a Black person would win anything — never at the Emmys but at least on the Oscars side — if Denzel [Washington] would win or Whoopi [Goldberg] would win, those were ‘Pick up the phone and call the whole family’ moments.”

Like Alex Winter’s recent HBO documentary, Showbiz Kids, White’s mission statement with Ever After is to show that child actors can grow and prosper in the business, even with those kinds of obstacles in their paths. His list of guests so far includes Melissa Joan Hart, Keke Palmer, Raven-Symoné and Tyler James Williams, all of whom are still working both in front of and behind the camera. “I feel like it’s my destiny to be in this business because my parents had no ties to this industry at all,” White explains. “So I feel like I’m in this business for a higher purpose: to connect with people and spread joy and inspiration.”

He also shares candid stories from his own past: While speaking with Raven-Symoné, for example, he discussed how he very nearly played the role of Rudy on The Cosby Show, before Bill Cosby and the producers decided to change the character’s gender and cast Keshia Knight Pulliam instead. Talking about Cosby now is difficult, but White says the fact that the two of them have a shared history with the show allowed for an honest discussion about its place in TV history. “I expected that Raven might shut me down quickly, but I was like: ‘I worked with the man, you worked with the man: I think we can have a contextual conversation about what he was to us.'”

“I mean, the man had a direct impact on my career at a few points,” White continues, noting that one of his earliest acting jobs was a Jell-O pudding pops commercial starring Cosby. “This cancel culture is what it is, but you have to remember there’s other lives involved. It’s unfortunate that his show can’t even really run on television with any regularity anymore, because there’s a lot of other performances on it. I want to see Rudy, I want to see Theo, I want to see all those other amazing characters. For one person to have enough power to cancel something, that’s something modern to get used to — and sad.”

Going forward, White hopes to keep his Ever After conversations going with other child stars, even those who maybe have had a harder time adjusting to adulthood. “I root for people,” he says. “You know, if Lindsay Lohan were to land some awesome role or make a transition to directing or something like that, she would be owed an invitation.” And while he hasn’t hosted any of his fellow Family Matters cast members yet, he says that he’d be up for clearing the air with Jaimee Foxworth, who played the youngest Winslow daughter, Judy, until she was fired at the end of the fourth season. As fans know, Judy famously disappeared from the series without any mention that she had ever existed in the first place. Foxworth was notably omitted from an Entertainment Weekly-organized reunion in 2017.

Over the years, many have speculated about the reasons for her firing, with some suggesting that Urkel’s popularity may have pushed her out of the frame. But White says the decision was made by Family Matters executive producer, Thomas L. Miller. “Tom Miller famously fired people,” he explains. “Tom’s thinking was that he could always pivot in casting; if you didn’t have to answer to legions of fans and [internet] comments you could get away with that. Unfortunately, Jamiee’s mother and their family kind of asked for that in a lot of their behaviors. It became a running joke on the set, like, ‘Tom Miller, gonna come down here!'” [Miller died of complications from heart disease last year.]

At the same time, White allows that he and Foxworth didn’t have the best working relationship on set. “We were just two kids in a classroom,” he remembers. “I was in seventh grade when the show started, and she was in fourth grade — that’s a big separation. To me, she was this sassy little girl who could never quite deliver a line as sassy as she was off-camera. No matter how you put the line in her mouth she just could never deliver the joke. But off-camera, hilarious!”

Just as Will Smith and Janet Hubert settled their decades-long feud in aFresh Prince of Bel-Air reunion that aired on HBO Max last year, a Judy Winslow/Steve Urkel reunion seems like perfect podcast fodder. “I’d love to have a conversation with Jamiee, at least so she understood my point of view,” White says. “I’d hold her to the same standard as all my guests. Let’s talk about the work, and let’s talk about the transition from job to job. I think we’d have a good conversation.”

Ever After is available on all podcast platforms; Family Matters is currently streaming on Hulu.

— Video produced by Jen Kucsak and edited by Leese Katsnelson

Watch our full interview with Jaleel White on YouTube: