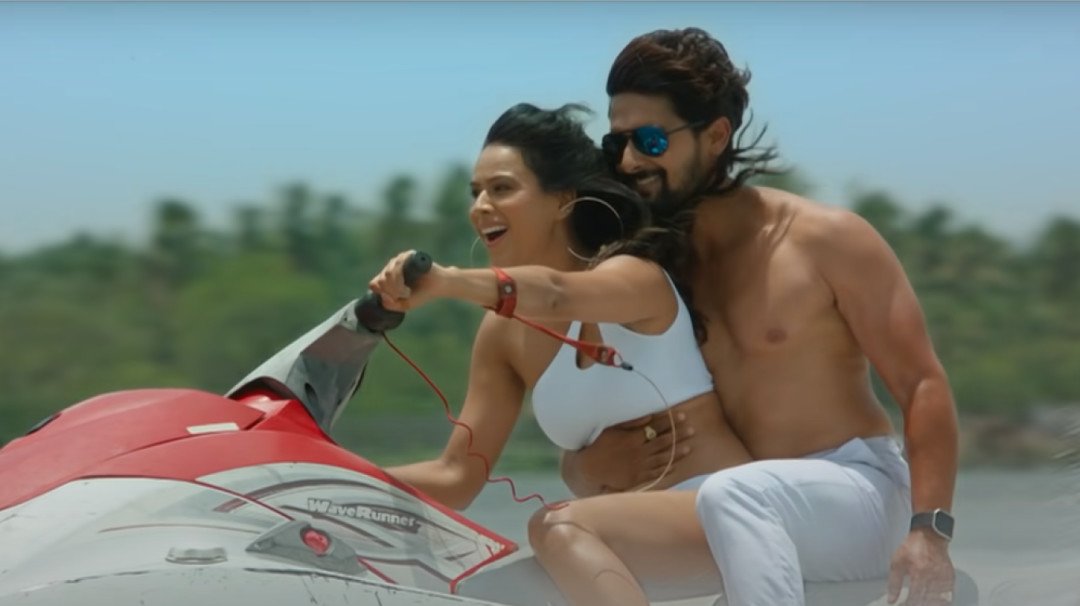 Ever since ZEE5 has released the trailer of ‘Jamai 2.0 Season 2’ and Nia Sharma recently calling Ravi Dubey the best kisser, the fans have been looking forward to seeing the show. The second season has premiered and it promised to have an even bigger plot twist and a more glamorous look.

The series was slated to premiere on 26th February, but now it premiered at 9:00 PM on 25th February instead. This was just to satiate the curiosity of fans who were finding it difficult to keep calm.

The spin-off series stars Ravi Dubey and Nia Sharma as Siddharth and Roshini.

Ravi Dubey talks about the response Jamai 2.0 has received and how he hopes that the second season receives the same response and says, “I see people receiving it well, I see the audience kind of growing and keeping my fingers crossed on that because the show deserves it.”

The actor further adds, “The masses responded very well to season one and I am hoping they respond well to Season 2 also. People have loved #SidNi all along and that love only intensifies with Jamai 2.0 Season 2.”