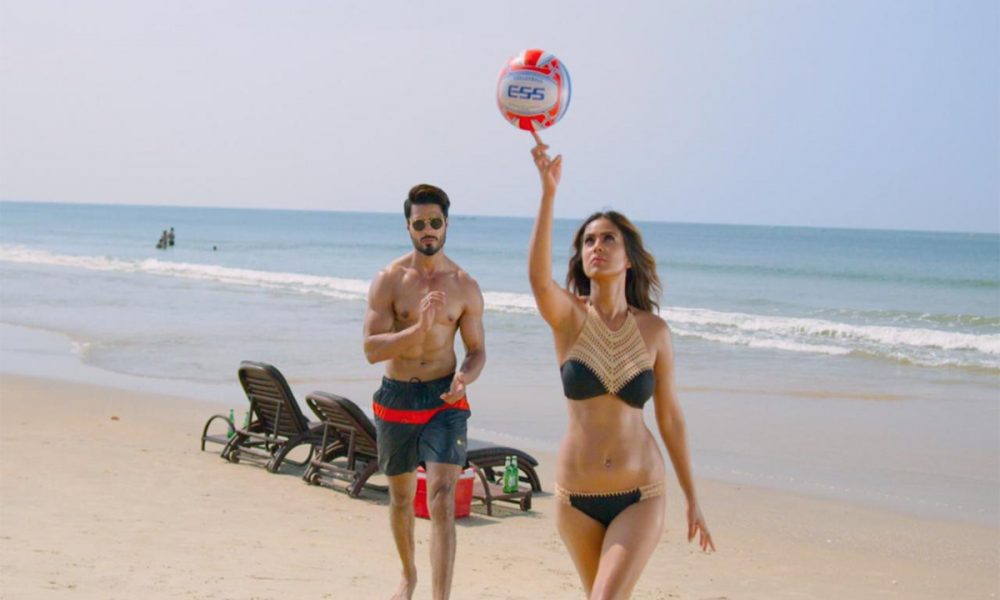 Jamai 2.0 season 2 trailer just dropped and took the internet by storm. Earlier a TV series called ‘Jamai Raja’, the show shifted towards OTT under the name ‘Jamai 2.0’ with the same star cast of Nia Sharma and Ravi Dubey. The web series has now returned for a second season and fans are super excited.

In this season as well, Durga Devi i.e. DD is hellbent on separating Sidharth (played by Ravi Dubey) and her daughter Roshni (played by Nia Sharma). In lots of quick shots within the trailer, Sid-Ni’s love story takes a drastic turn when everything boils down to love and revenge. The description of season 2 mentioned, “Sid and Roshni are back and this time the lovers have bigger challenges to confront. Watch the trailer of Jamai 2.0 season 2 where DD sets a trap for Sid and wants him out of Roshni’s life at any cost. ”