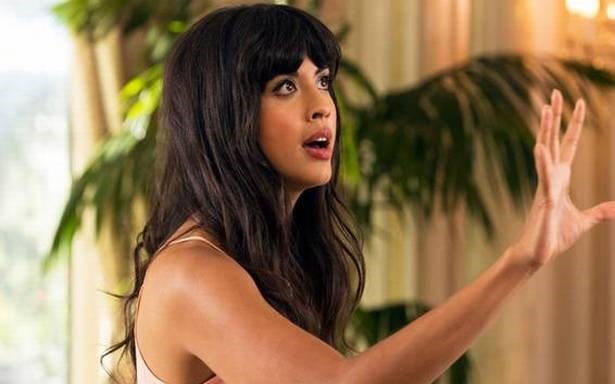 She-Hulk series is created by Jessica Gao for the streaming service Disney+, based on the Marvel Comics character of the same name. It is set in the Marvel Cinematic Universe (MCU), sharing continuity with the films of the franchise. The series is produced by Marvel Studios, with Gao serving as head writer.

Jameela Jamil announced her association with Marvel’s ‘She-Hulk’ on social media.  She dropped a video post, confirming that she will appear in the upcoming show. The caption read, “GAH!!! WHAT IS HAPPENING??? Hands down the silliest video I’ve ever made. I’m so excited! #marvel #mcu #shehulk”

The plot of Marvel’s ‘She-Hulk’ will follow Jennifer Walters (Tatiana Maslaney), a New York lawyer and cousin of Bruce Banner (the Hulk), who obtains powers of super-strength similar to that of Banner.

In the comics, an emergency blood transfusion from her cousin gave Walters her powers, but unlike Banner, ‘She-Hulk’ was able to keep her intelligence and personality when she hulked out.

Mark Ruffalo will reprise his role as Bruce Banner, while Tim Roth will once again play Abomination.