Jamie Foxx puts some Soul into Christmas at the movies 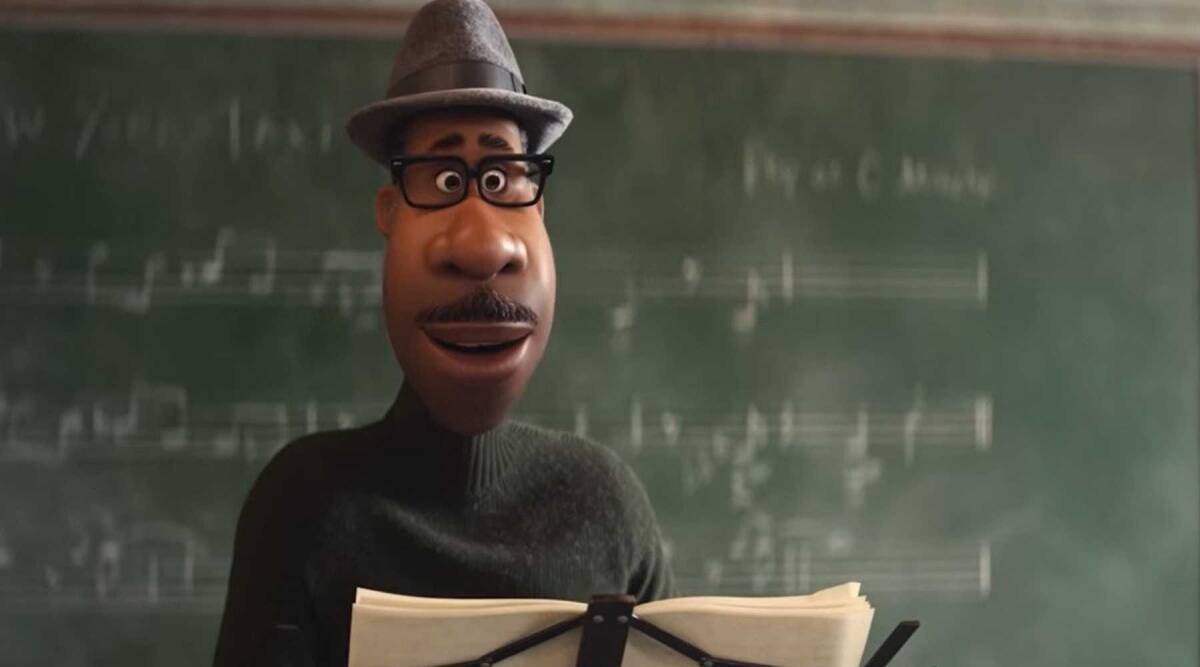 Soul takes animated movies to new heights, not just with its philosophical themes about the meaning of life but as the first in Pixar’s 25-year feature film history to feature a predominantly Black cast.

Starring Jamie Foxx as an aspiring jazz pianist whose life has not turned out as he wished, family film Soul premieres on the Disney+ Hotstar streaming service on Christmas Day.

Co-director and writer Pete Docter said Soul did not set out to be centered around a Black person.

“It was just a film that was very resonant with my own experience. And then the choice to make him a jazz musician made us feel like that was the right and appropriate choice to also to make him Black,” said Docter.

Foxx, who won an Oscar in 2005 for playing musician Ray Charles, welcomed the chance to take the role.

“I was itching for people to see this – the first Pixar Disney African American lead. That’s what we need, you know?” he said.

After an opening set in New York City, Foxx’s character falls down a manhole and finds himself in the Great Before, where he has to mentor another lost soul, voiced by Tina Fey.

Docter said the film was sparked by his own musings about life.

“A lot of us have to figure out what the heck’s going on, what are we doing with our lives… why are we here and what should we be doing to make the most of it?”

Fey called the movie a Christmas gift after a year marked by the challenges of the coronavirus pandemic.

“We’ve been through so much. We’ve had to ask big questions about our lives and what we’re afraid of. And so hopefully it will be a joyful gift for people to watch on Christmas break with their families,” Fey said.