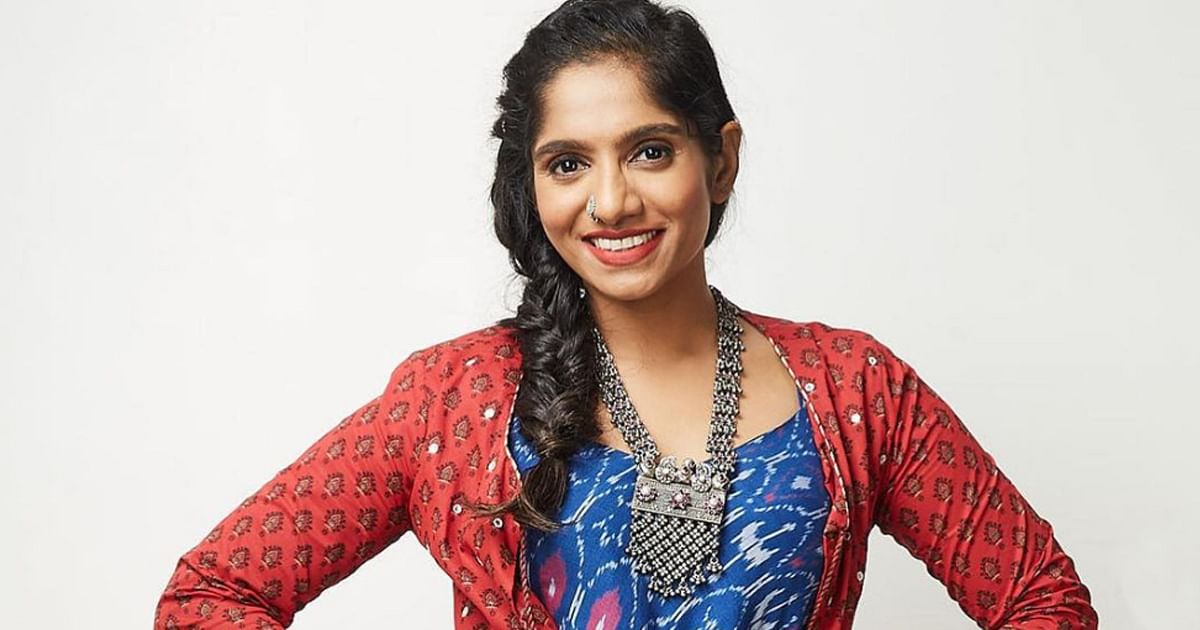 Jamie Lever has been silently working very hard to create the name she is today. A comedian, actor and now an anchor, she is gearing up for the release of her new Flipkart show For Your Information aka FYI. While on that, Jamie joined Koimoi exclusively for a fun chat and opened up about many things. She spoke about finally getting a show, to the trolls, to the fear of offending people with her comedy. Read on to know what she has to say.

Jamie Lever from the various things she does has become popular for her mimicry. The actor has put videos mimicking many Bollywood personalities including Sonam Kapoor, Farah Khan and others. When she joined Koimoi for an exclusive chat we asked her if she fears that some celeb might just get offended by her skit. To which Jamie replied, she has been lucky on that part.

With luck, Jamie Lever also added that she is conscious about what she says and alert that she does not offend someone. Lever said, “I have heard a lot of instances where comedians have said something and celebrities have taken offence. But in my case, I think God is on my side or what it is, touch wood, every time I mimic a celebrity they seem to enjoy it a lot. All the celebs who have watched my videos have enjoyed it, even their family members have enjoyed it. And they have even reached out to me and praised me for the same.”

While expressing her views on her comedy, she narrated an incident where veteran singer Usha Uthup was impressed with her mimicry. Jamie Lever said, “In the lockdown I mimicked Usha Uthup ji, and she herself gave me a call in the morning. She woke me up at 7:00 am, and she just said I Love You beta. It was so good. I just feel like I make a conscious effort to not say anything offensive, to keep it light, not go personal. And I think one should have an understanding that we are a country that are very ‘bhavuk’ as they say. We are very emotional and sensitive. So we got to be a little careful about these things. If we comedians are conscious about these things to not hurt anybody’s sentiments and just do it with a very good and light humour, to koi pareshaan nahi hoga, no one will be offended.”

Jamie Lever concluded, “I guess I keep myself in a safe zone. I don’t push my boundaries or go below the belt. I maintain a line and obviously I don’t want anybody to say offensive about me or hurt my sentiments, so I have to be careful about others as well.”