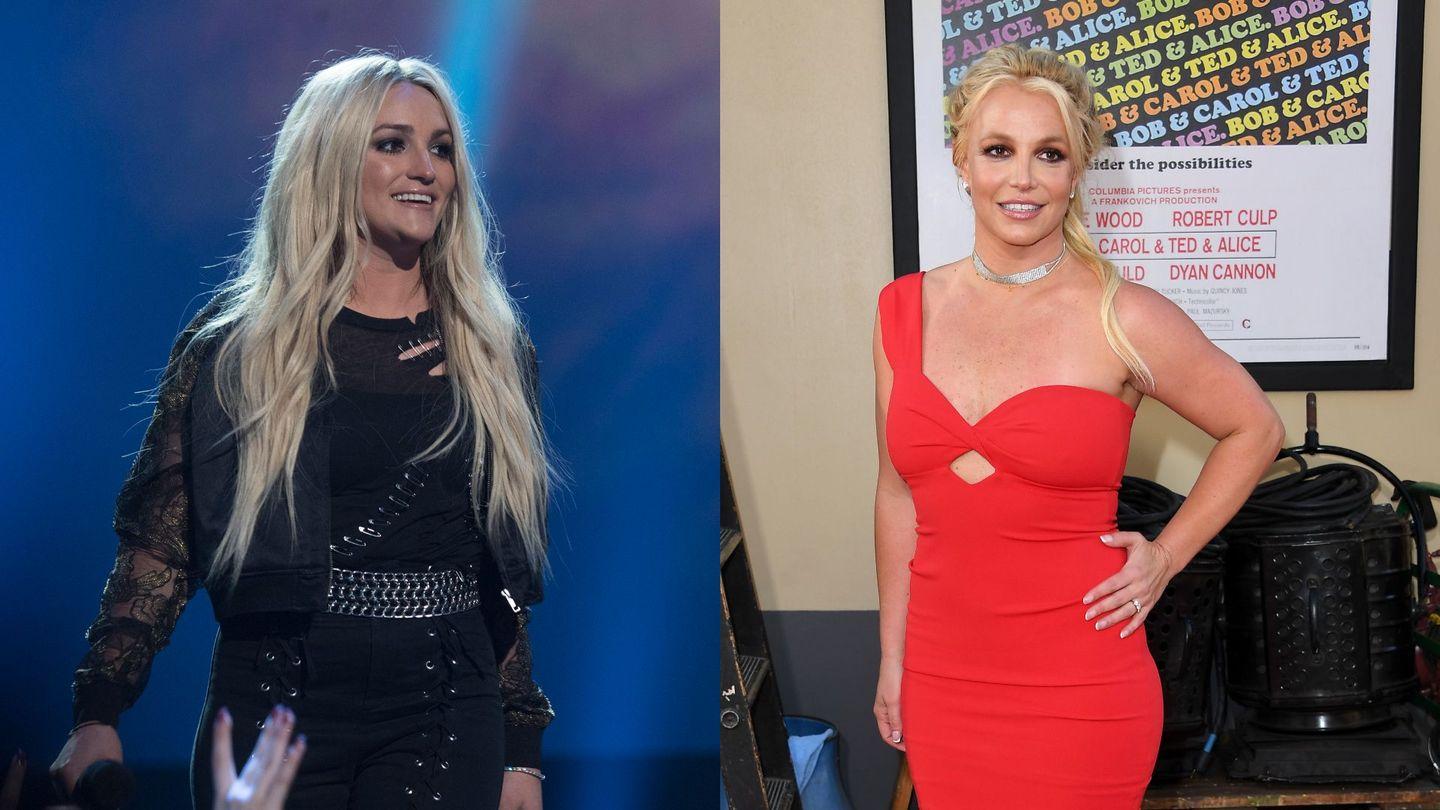 It’s been a disturbing few days for Kanye West on social media. After a series of tweet-rants where he alleged that his wife, Kim Kardashian West, and her mother, Kris Jenner, had conspired to commit him and that he’d been trying to obtain a divorce, Kardashian West, today (July 22) stressed, “Those that understand mental illness or even compulsive behavior know that the family is powerless unless the member is a minor,” in a detailed Twitter thread of her own.

Earlier this week, as Kanye’s words began to proliferate Twitter — words that, as Kardashian West noted, “[sometimes] do not align with his intentions” — fellow celebs like Questlove and Halsey were quick to remind folks that mental illness is real, and in Halsey’s words, “personal opinions about someone aside, a manic episode isn’t a joke.”

It’s a statement Jamie Lynn Spears amplified when she shared a screenshot of it (along with other supportive messages from Maren Morris, Kevin McHale, and more) to her 2 million Instagram followers. “If you deal with mental illness or care for someone dealing with mental illness, then you know how important it is to respect the situation with privacy for the person,” Spears captioned, “and the family trying to protect their loved ones, no matter how it may appear to the public, and as the public we must learn to do the same.”

One of those followers, though, asked about her sister, Britney Spears, whose “undisclosed mental illness and substance abuse” led her family to take control and place her under a court-approved conservatorship in 2008, as the New York Times has pointed out. “How about your sisters OBVIOUS mental illness?” the comment read. “Why don’t you speak on that?”

And then, Jamie Lynn did speak on it. “You have no right to assume anything about my sister, and I have NO right to speak about HER health and personal matters,” she replied in a comment. “She is a strong, badass, unstoppable woman, and that’s the only thing that is OBVIOUS.”

Britney’s conservatorship was overseen by her father until September 2019, when he reportedly stepped down due to personal health reasons. Over the past few years, the #FreeBritney movement has continued to gain steam among her fans who believe the conservatorship may be an unjust way of holding her against her will.

On Wednesday, there’s reportedly a new status hearing, to be held via video conference, about the future of Britney’s conservatorship.