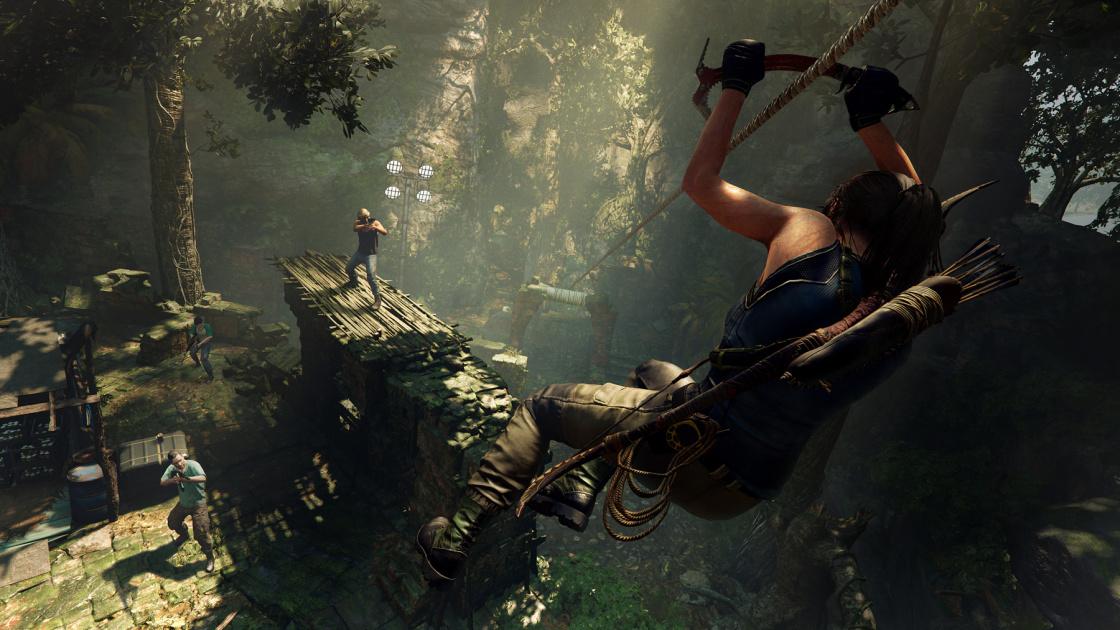 January is just a couple of days away, and there’ll soon be a fresh slate of games you can pick up at no extra cost if you’re a PlayStation Plus subscriber. Among the January selections is Shadow of the Tomb Raider, the third entry in the rebooted Tomb Raider series. This time around, Lara Croft uses her stealth skills and other field expertise to “save the world from a Maya apocalypse.”

In most regions, the lineup includes the PS4 version of Greedfall, an RPG with magic and monsters set in the 17th century. A PS5 edition (along with an Xbox Series S/X one) is in the works, but it’s unclear if you’ll be able to upgrade for free. Instead of Greedfall, players in the Middle East can claim Assetto Corsa and those in Japan and South Korea can snag Mistover.