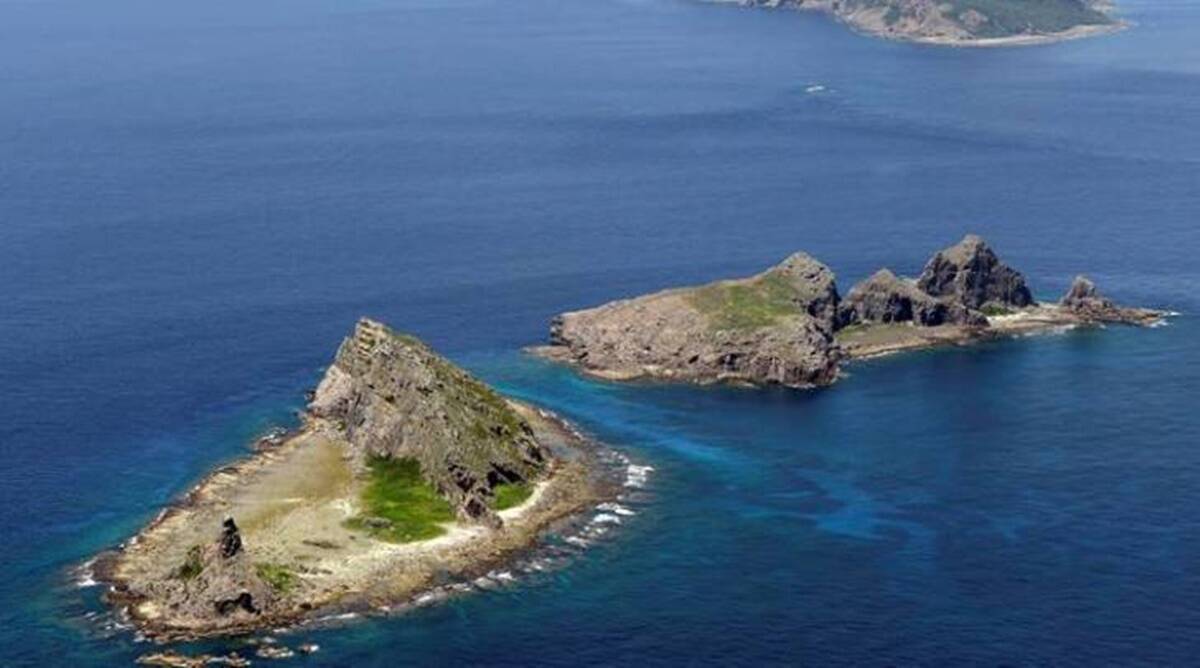 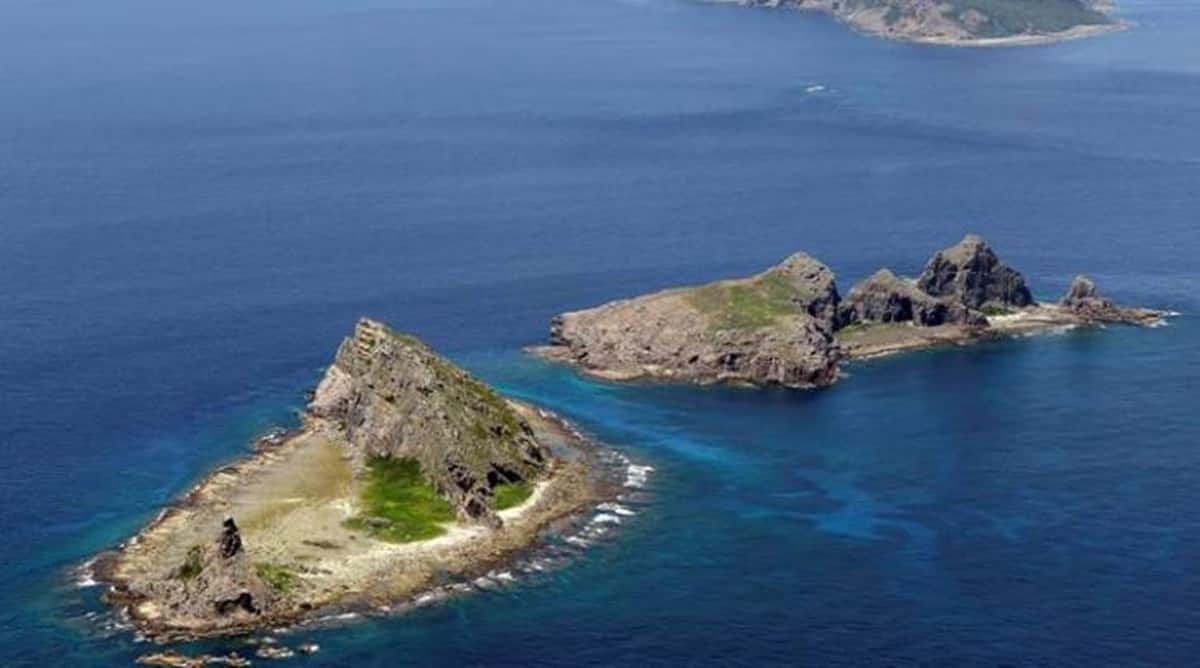 For the first time, Japan, France, and the United States will hold joint military drills on land and sea in May next year as the Chinese military steps up activity in the region, the Japanese Sankei Shimbun newspaper said on Sunday.

The exercises, conducted on one of Japan’s uninhabited outlying islands, will focus on providing relief efforts during a natural disaster, but parts could also form the basis for a defence against attack, the paper said, without citing sources.

Japan’s defence ministry was not immediately available to respond to Reuters’ request for confirmation. The joint exercises aim to counter China, which claims Japanese-controlled islands in the East China Sea, the paper said.

“We want to demonstrate our presence to the region and send a message about Japan-France cooperation,” Admiral Pierre Vandier, chief of staff of the French navy, told Sankei in a separate interview.

China has said its intentions in the region are peaceful.

But Japan has grown particularly concerned about a rise in Chinese naval activity around the disputed islands in the East China Sea that Tokyo calls the Senkaku, while Beijing refers to them the Diaoyu.