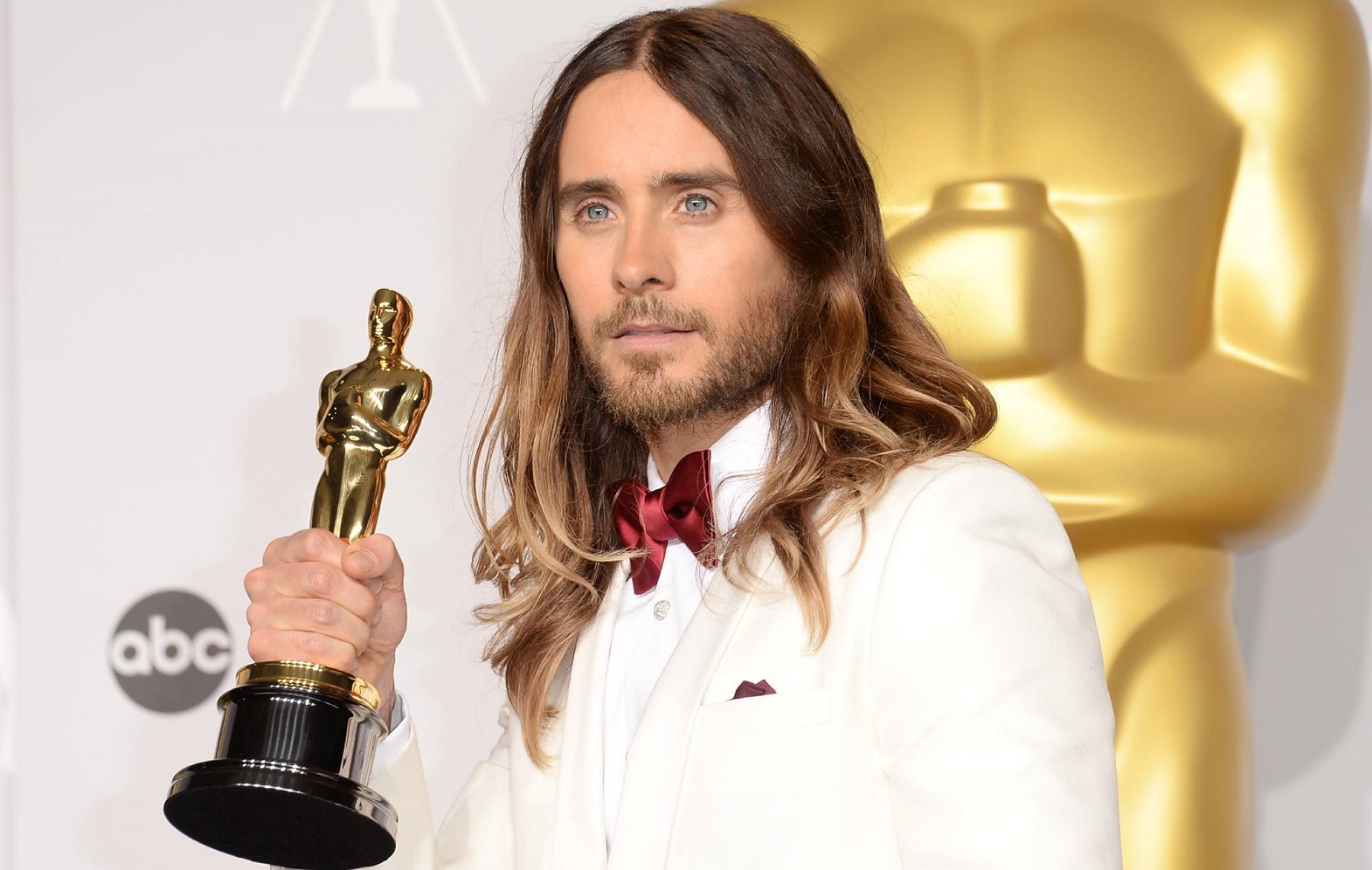 The actor assures that he has not known where the statuette he won in 2014 for ‘Dallas Buyers Club’ is for three years.

Everything that Jared Leto is eccentric, also has it absent-minded. And we do not mean only that he learned that there was a global pandemic 12 days after the total confinement was decreed throughout the world; Something that had an explanation since at that time the actor was on a total spiritual retreat and did not have access to mobile phones or the internet or any current news. No, we are talking about how his attention deficit has led him to lose the most precious thing a Hollywood star can have at home: his Oscar.

Won in 2014 for his supporting role in Dallas Buyers Club, Leto just confessed in an interview with James Corden that three years ago he did not know where his golden accolade is, which he lost sight of after he moved to his home three years ago. new home in Los Angeles.

“ I just found out that my Oscar is missing. I had no idea that I was lost and I don’t think anyone would tell me. But after several moves, it has disappeared as if by magic ”, affirms the interpreter and also singer without looking too angry.

“It could be anywhere, although we have already looked for it everywhere. I don’t know, the only thing I wish is that wherever I am right now, I am in good hands ”, wished Leto, who is convinced that someone has taken it from him.

“It is most likely. An Oscar is not something you accidentally throw away. So I hope whoever has it is taking care of it. The only thing I remember about him is that when I won it, that night I let anyone who borrowed it from me, “explains the lead singer of Thirty Seconds to Mars.

“In the end, he was beaten and scratched all over the place, but people had such a good time taking pictures with him that it was worth it. It is something nice to share, so I hope someone is treating him with great affection right now, “he concluded.

At least he has the consolation of knowing that whoever has it will not be able to sell it. For years, to prevent anyone from profiting from these awards, the Hollywood Film Academy decreed to reserve the right to buy any Oscar that appeared on the market. Anyone who tries to do so has to ask their permission first and, in case the Academy is interested in acquiring it, they have to sell it to them for only one dollar. Although who would want to get rid of something that only a privileged handful can claim to have won?

Jared Leto Has Lost The One Thing A Hollywood Star Can't Buy: His Oscar - Crossover 99

X
Rita Ora Reveals Being A Charles Dickens Fan: “I Am A Bit Of A Book Nerd&#…HollywoodRita Ora is a fan of Charles Dickens (Photo Credit – Rita Ora/Getty Images/Charles Dickens/Wikipedia) Singer-actress Rita Ora says she is a huge fan o…
close